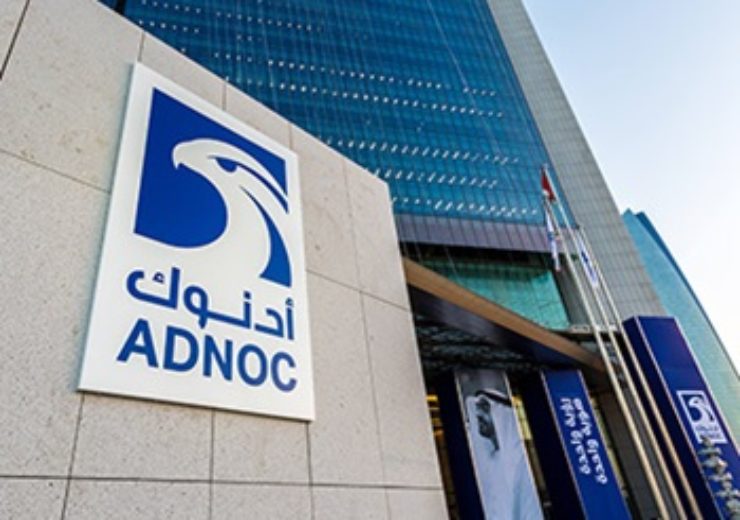 The tender seeks proposals from potential international bidders to build and operate the HVDC subsea transmission system, with an installed capacity of 3,200MW.

Initiated by ADNOC as part of its plan to drive efficiencies and boost resilience, the project is expected to reduce ADNOC’s offshore facilities CO2 footprint by up to 30% through ADPower’s efficient onshore power production.

Subsea transmission project to be commissioned in 2025

“Equally, the project will deliver operational expenditure reductions in the long run as well as lasting strategic benefits as we continue to drive sustainable value and responsible investment opportunities that stimulate economic growth for Abu Dhabi and the UAE in the current market environment.”

The project, which will be implemented on a build, own, operate and transfer (BOOT) basis, will be funded through a special purpose vehicle, which is jointly owned by ADNOC (30% stake), ADPower (30% stake) and the selected developers and investors (40% stake).

ADPower asset management executive director Omar Alhashmi said: “Working together, we are reinforcing Abu Dhabi’s global position as we implement this first-of-a-kind mega project that will not only create synergy between two critical industries, but drive the Emirate’s economic growth through long-term value creation.”