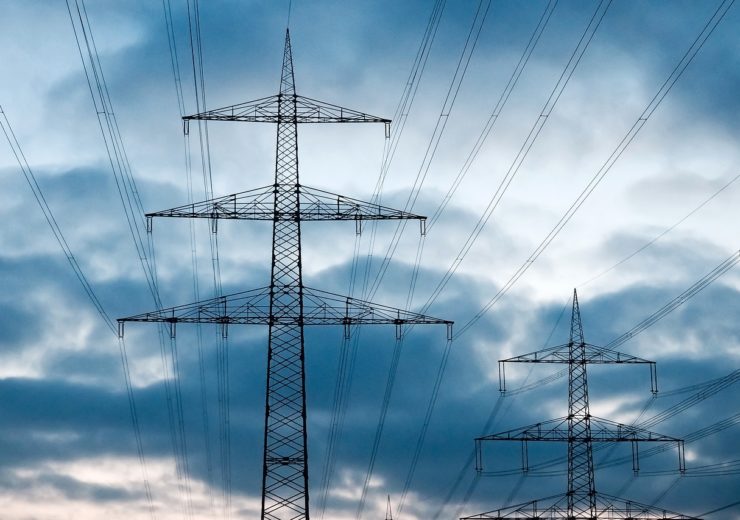 The Asian Development Bank (ADB) has agreed to provide $451m loan to strengthen power connectivity in the Southern state of Tamil Nadu, India.

The loan from ADB will be used to improve connectivity between the southern and northern parts of the Chennai–Kanyakumari Industrial Corridor (CKIC) in the state.

Claimed to have the second-largest economy among Indian states, last year, Tamil Nadu has a gross domestic product of $250bn. The state has also identified that lack of quality infrastructure, particularly, reliable power supply as a prerequisite for further economic development.

Tamil Nadu now aims to develop the northern Chennai–Tiruchirappalli area of CKIC as a manufacturing center while targeting the poorer southern Madurai–Thoothukudi portion for developing renewable energy generation due to the availability of wind and solar resources.

At present, households are 100% electrified in the state and it is expected that industry and commercial enterprises will account for the growth in power demand. The installed capacity in this March was more than 30GW.

Power demand in Tamil Nadu expected to reach 50GW by 2025

With peak demand for electricity in the state increasing, 50GW of capacity is needed by the year 2025. The southern districts in CKIC could contribute nearly 9GW in extra generation capacity, including 6GW from renewable capacity.

The project aims to establish extra-high voltage 765kV transmission link to transfer the 9GW of extra capacity from Virudhunagar in the southern CKIC northwards to Coimbatore and Chennai. It will also include the construction of a 400kV network to pool the power generated at renewable and thermal power plants in Thoothukudi district to Virudhunagar.

The project is also expected to build the operational capacity of TANTRANSCO, the state-owned transmission company.

With the total cost of the project being $653.5m, the state government of Tamil Nadu will provide $202.5m. The project is expected to be completed by the end of 2024.

Asian Development Bank South Asia principal energy specialist Pradeep Perera said “The ADB project will allow more power, including renewable energy, to be transferred from new generation facilities in the south CKIC to the north, where it is most in demand.

“This will help promote economic development by delivering a more reliable and competitive power supply for industry and services in the state, which will in turn spur jobs and improve livelihoods.”