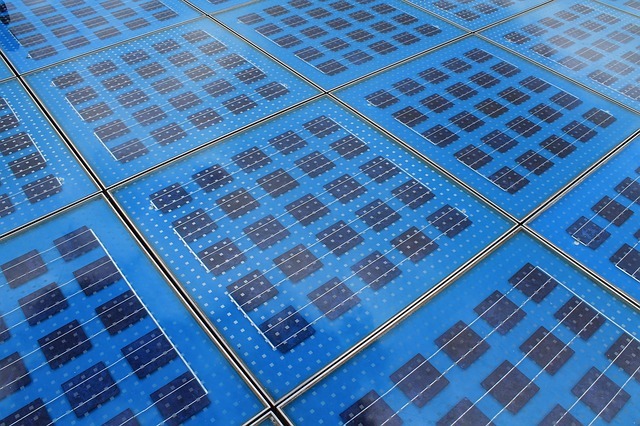 Malalison, a 55-hectare island in the municipality of Culasi, Antique Province, is one of many small islands in the Philippines where economic growth has been hampered by lack of livelihood opportunities and limited electricity service. The main industries on the island are tourism and fishing. On Malalison, electricity has been generated from diesel-fueled generators, providing power only four hours a day. Due to the costs and difficulties transporting fuel, the approximately 160 households on the island also have to pay a much higher tariff than those on the mainland where electricity is available 24 hours a day.

Under the pilot project, the existing diesel power plant is augmented by a solar PV system. The solar power generated by day is then stored in lithium-ion batteries. The system is a 50 kW solar PV system with storage capacity of 273kWh, and supported by a 54 kW diesel generator.

The islanders will enjoy reliable and continuous 24/7 electric services, allowing them greater income generating opportunities, such as better food and lodgings to attract more tourism and refrigeration for fishers to preserve their catch and await better market prices. Lower power prices will leave more income for the islanders for other essentials such as food and education, and also give them greater connectivity through mobile phone charging, access to TV and radio, and internet services. Access to household appliances such as rice cookers, simple washing machines, and irons will reduce the work burden on the island’s women.

Speaking at the inauguration ceremony, ADB Vice-President for Knowledge Management and Sustainable Development Mr. Bambang Susantono said the role of the private sector in this project is showcasing a new business model for deploying a distributed renewable energy system.

“ADB’s support of this venture is proof of its desire to concretely contribute to the government’s target of 100% household electrification by 2022 through private sector participation in the energy sector,” he said. “The success of this project will encourage more investors into the country’s off-grid electrification efforts using distributed renewable energy system, thereby promoting the goal of increasing energy access and inclusive growth.”

The project was initiated in September 2016 at the request of the National Electrification Administration (NEA), the government agency in charge of the country’s rural electrical program, with the aim of reaching the country’s currently unserved or underserved areas in a cost-effective way. The project is a joint venture with ANTECO to ensure operational and financial sustainability.

The project will also pilot the use of a prepaid metering system to allow energy access to households that cannot afford monthly payments as well as to improve ANTECO’s billing and collection system. The system in Malalison will be the first electric cooperative to use an off-grid operation in the country. Based on its success, the feature may be used by other cooperatives.

ADB’s first solar hybrid pilot project was in 2015 in Cobrador Island, Romblon, where ADB in partnership with NEA and the Korea Energy Agency added renewable energy to the existing diesel system.

ADB’s Energy for All Program assists its developing member countries to increase and improve their access to modern energy. In the past 10 years, about 24 million households have benefitted from ADB investments, of which $9 billion are in modern and improved energy access. In addition, under its Strategy 2030, ADB will promote the use of innovative technologies to further advance this objective.