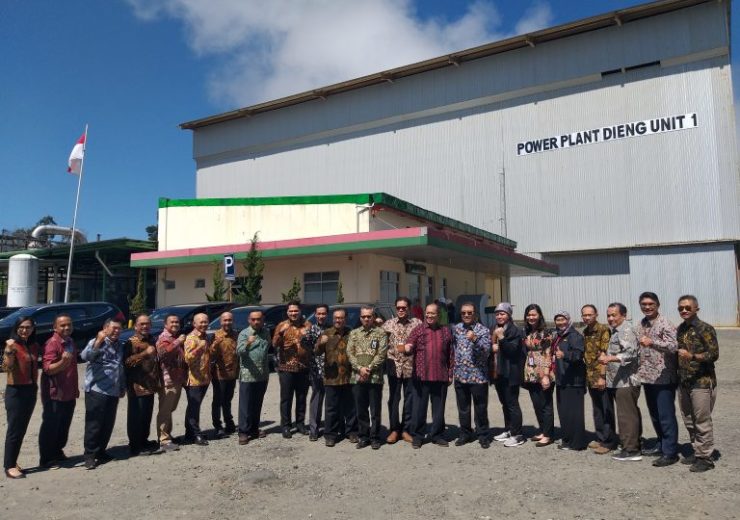 The lender has also agreed to manage $35m loan from the Clean Technology Fund for the project. The loan will support the construction and commissioning of two geothermal plants in Dieng in Central Java and Patuha in West Java by GDE.

When commissioned, the geothermal plant will boost the GDE’s capacity to plan and execute projects and undertake government-supported drilling, which aims to attract investment from private sector to develop new geothermal projects.

“The project will build critical geothermal experience in Indonesia and contribute to the government’s efforts to attract private-sector investment in the sector by reducing early-stage project development risk.”

Indonesia has the highest geothermal potential of 29GW in the world

Indonesia is touted to have the world’s largest geothermal potential, with an estimated 29GW and also has the world’s second-largest installed geothermal capacity of 2.1GW.

Through its private sector finance operations, ADB has supported the country’s geothermal sector for projects at Muara Laboh, Rantau Dedap, and Sarulla.

Despite the support, the development of the power sector remains slow, mainly due to the costly, lengthy and high risk exploration phases.

“Our support is aligned with Indonesia’s long-term goals for economic growth and energy, including maximizing the use of indigenous energy resources, diversifying the fuel mix, and ensuring environmental sustainability.”

Power generated from the plant will be supplied to PT. Perusahaan Listrik Negara (PLN), the national power utility and it is touted to help avoid 1.77 million tons of carbon dioxide emissions from entering the atmosphere.