The Asian Development Bank (ADB) has announced the £6m loan for funding the construction of a 100MW solar power park in Cambodia. 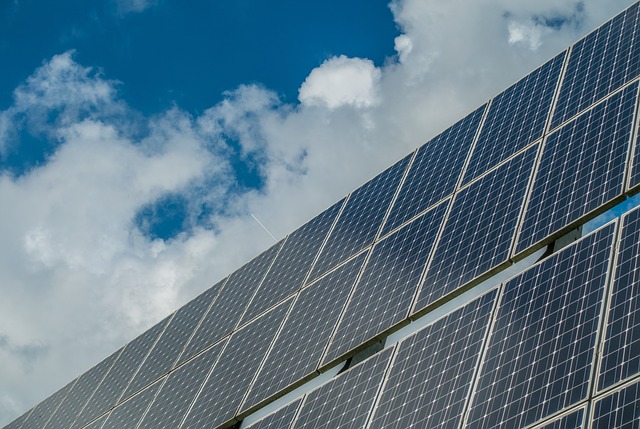 The Asian Development Bank (ADB) has granted funding an amount totaling £6m as loan to support the construction of a 100MW solar power park in Cambodia.

The solar facility is expected to help Cambodia develop renewable energy resources, diversify its energy mix, and improve the competitiveness of its economy.

Apart from the loan, the National Solar Park Project is also supported by a financing package including £8.65m loan and a £2.36m grant from the Strategic Climate Fund, through the Scaling Up Renewable Energy Program.

In addition, the Republic of Korea is also providing a £393,172 technical assistance as part of its e-Asia and Knowledge Partnership Fund.

ADB principal climate change specialist Pradeep Tharakan said: “Having reliable, sustainable, and affordable energy sources is crucial for the economic development of a rapidly expanding country such as Cambodia.

“ADB’s assistance will not only help diversify Cambodia’s energy mix through solar power development, but also help the country meet its greenhouse gas emissions reductions target, as per the Paris climate agreement.”

The bank said that the National Solar Park Project would enables EDC to construct a 100MW capacity solar power park and other related facilities, including access roads, fencing, and drainage systems, in Kampong Chhnang Province.

The project is also expected to build a transmission system connecting to the main grid near Phnom Penh, which will allow the project to supply power to the national grid.

In addition, the solar power facility is a part of the 100MW solar park will be bid out to independent power producers in two phases, with the first phase aimed at a capacity of 60MW.