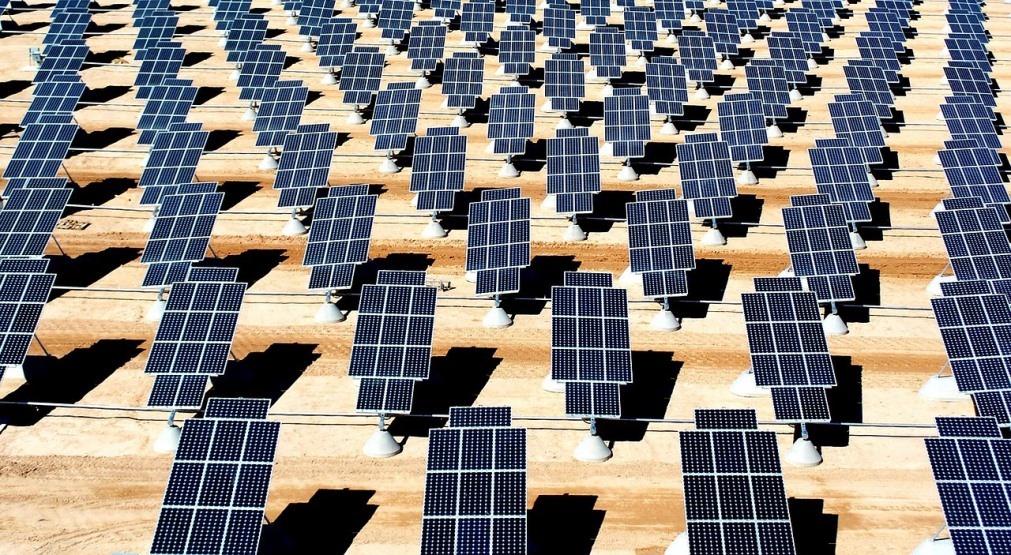 The Asian Development Bank (ADB) has offered $4m loan to a special purpose vehicle and and subsidiaries owned by 77 Construction, Contracting, and Trading Group (77 Group) for building a 15.1MW solar plant in Afghanistan.

As per ADB, the special purpose vehicle is Barakat Kandahar Solar Energy (BKSE), with majority owned by 77 Afghanistan, a subsidiary of 77 Group. Other borrowers include three 77 Group’s subsidiaries.

The solar project, known as the Kandahar Solar Power Project will be powered by 15.1MW of solar photovoltaic modules and related facilities. Electricity generated from the plant will be supplied to the domestic grid in the country.

The solar plant is expected to generate about 27.5GWh of clean electricity annually, which can help in offsetting nearly 8,500 tons of carbon dioxide emissions. The project will also add significantly to the country’s share of renewable energy in the total installed power generation capacity between 4.5GW and 5GW by 2032.

“ADB’s support for this important project will help provide long-term financing that is not available locally to build and operate a state-of-the-art solar power plant in Afghanistan.”

77 Group representative and project director Burak Unsal said: “77 Group would like to thank ADB for paving the way for investors in Afghanistan by supporting the first private sector-financed independent power producer. 77 Group is keen to work with ADB on future renewable energy investment projects.”

For the project, the bank will also administer a $3.85m loan from the Canadian Climate Fund for Private Sector in Asia II (CFPS II). Established in 2017, CFPS II will support greater private sector participation in climate change mitigation across low and lower middle-income countries in Asia and the Pacific.

As of 2015, only 30% of the population in Afghanistan is connected to the grid. And, in terms of energy mix, solar accounts for only 1% or 3MW of country’s total installed capacity. This is despite the country having a solar power generating potential of 220GW.