In addition to securing a prospecting licence, Adavale has exercised its option to acquire a 65% stake in the Luhuma nickel farm-in project, by executing its binding farm-in agreement to earn up to 80% interest in the Luhuma licenses 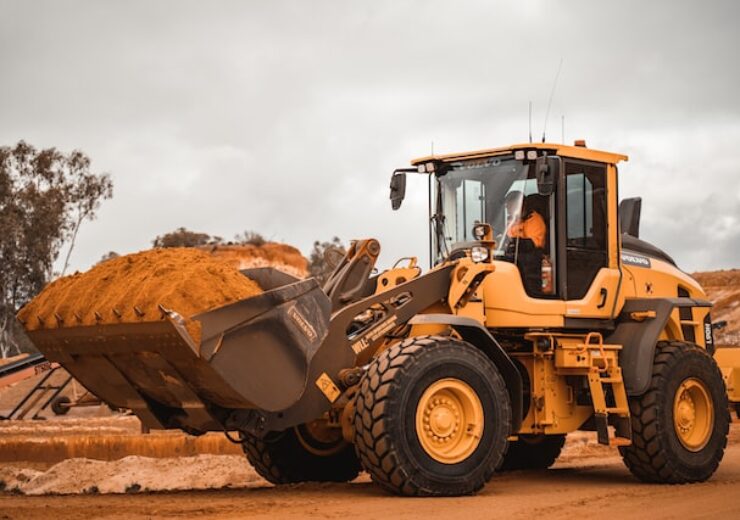 The Southeast Wedge covers an area of 44.83km2 and is contiguous with the company’s Kabanga East and Kabanga Southeast projects.

It covers a cluster of coincident gravity and Heli-EM anomalies identified by Adavale last year, which are considered to be prospective for nickel and copper mineralisation.

The anomalies are located along the strike from drill hole RCDDKE006, which was drilled to a depth of 500m last year, with assays pending.

Adavale Resources chairman Grant Pierce said: “Adavale’s core strategy to explore its existing licences whilst in parallel expanding its footprint with additional prospective licences is very much on track.

“The granting of the Southeast Wedge licence and the company’s acquisition in the Luhuma prospect expands the company’s tenure to an unrivalled 1,311km2 within the East African Nickel Belt of Tanzania.

“The company looks forward to an exciting 2023 nickel exploration programme, building on the foundations of the 2022 programme.”

In addition to securing a prospecting licence, Adavale has exercised its option to acquire a 65% stake in the Luhuma nickel farm-in project, as announced in December 2021.

Based on the recent exploration activities at the Luhuma farm-in tenements, Adavale decided to make the second-stage payment to acquire the 65% interest in the licences.

The second-stage payments include $50,000 in cash, and Adavale shares worth $150,000, calculated based on the volume-weighted average price.

The Luhuma farm-in licences cover 99km2 of the area over the Luhuma trend, which is known to host several prospective mafic-ultramafic intrusions.

Adavale intends to continue exploring and drilling within the Luhuma trend during 2023.