Commissioned in late 2018, the Mahan-Sipat transmission project, which operates under the regulated return framework of the CERC, spans nearly 673 ckt kms between Mahan in the Central Indian state of Madhya Pradesh and the Sipat pooling substation in Chhattisgarh 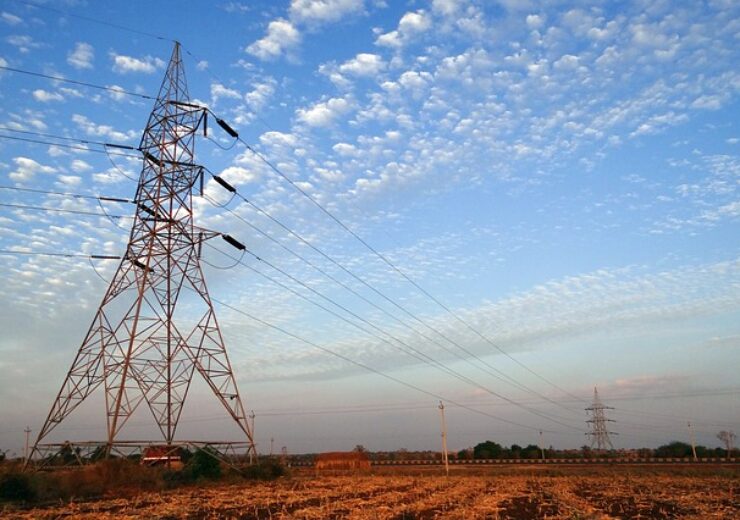 The Mahan-Sipat transmission project has been operating since 2018. (Credit: Bishnu Sarangi from Pixabay)

Commissioned in late 2018, the project to be acquired spans nearly 673 ckt kms. It connects Mahan in Madhya Pradesh and the Sipat pooling substation in Chhattisgarh.

The Mahan-Sipat project is operated under the regulated return framework of the Central Electricity Regulatory Commission (CERC).

Essar Power said that during the last three years, it has brought down its debt from approximately INR300bn ($3.86bn) to INR60bn ($770m).

The Indian independent power producer said that it has parallelly engaged in curating a green balance sheet focused on renewable energy. This is said to align with its strategy of investing in future-centric businesses which deliver a superior rate of return within the environmental, social, and governance (ESG) framework.

Essar Power CEO Kush S said: “With this transaction, Essar Power is rebalancing its power portfolio with the twin objective of deleveraging its balance sheets and investing in green and renewable power, thereby furthering its ESG-oriented future growth.

“Essar Power has a current power generating capacity of 2,070 MW across four plants in India and Canada.”

For Adani Transmission, the acquisition is in line with its value added growth strategy through organic and inorganic growth opportunities.

With the acquisition of the Mahan-Sipat project, its cumulative network will reach nearly 19,468 ckt kms. Of this, 14,952 ckt kms are operational, while the remaining 4,516 ckt kms are under different execution stages.

Adani Transmission MD and CEO Anil Sardana said: “The acquisition of Essar’s transmission asset will consolidate ATL’s presence in central India. With this acquisition, ATL is well on path to achieve its 20,000 ckt kms target before time.

“We continue to remain at the forefront of grid stability and provide sustainable, reliable, and affordable energy solutions while creating long term sustainable value for our stakeholders.”