The transaction is expected to strengthen the company's position as one of the largest private sector transmission companies in the country. 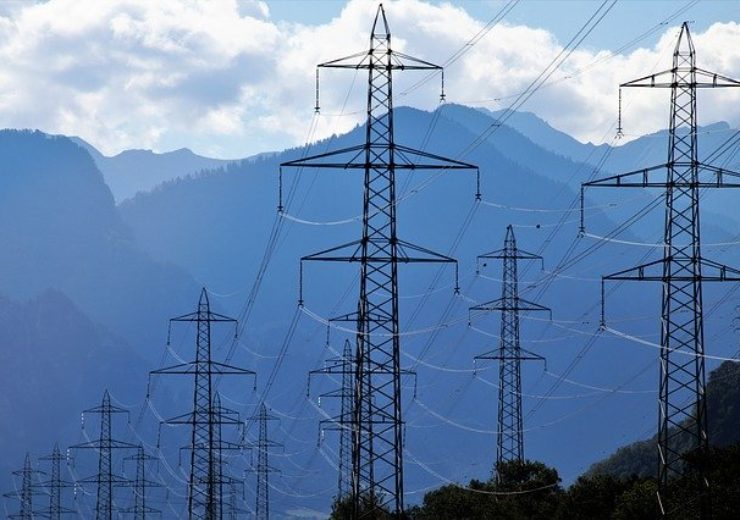 The transaction is part of ATL’s strategy to increase its stakeholder’s value, through organic and inorganic opportunities.

Through the deal, the firm expects its cumulative network to reach over 15,400 ckt kms, out of which more than 12,200 ckt kms is already operational and more than 3,200 ckt kms is still under various stages of execution.

On a build, own, operate, maintain basis, the Alipurduar Transmission project was awarded through competitive bidding process.

The firm said that the element 1 of the project comprises a transmission line from Alipurduar to Siliguri that was commissioned on 20 January this year.

Additionally, the element 2 of the project includes a transmission line from Kishanganj to Darbhanga which was commissioned on 6 March last year.

With the addition of Alipurduar Transmission, ALT will benefit from cost optimisation and shared resources.

It is expected to strengthen the company’s position as one of the largest private sector transmission companies in the country.

Subject to all necessary regulatory approvals and other consents, the transaction is estimated to be completed in few months.