Adani Power to acquire 49% stake in OPGC from AES

OPGC operates the 1,740MW thermal power plant located at Banharpalli in Jharsuguda in the Indian state of Odisha 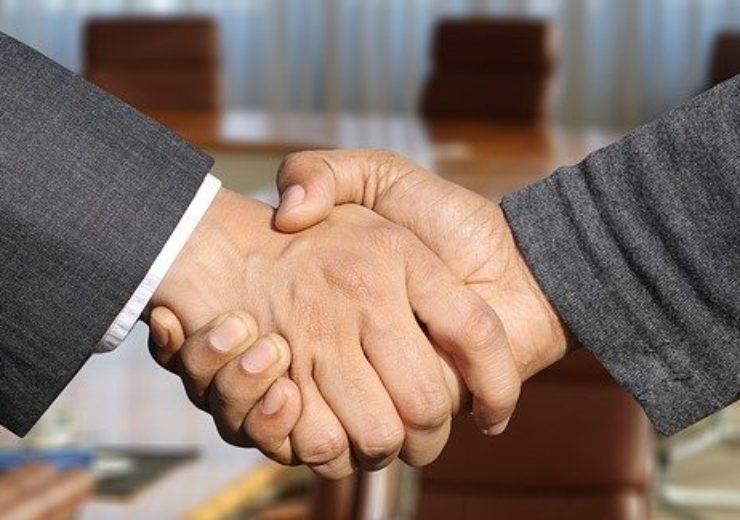 The Odisha government will own the remaining 51% stake in OPGC. (Credit: Pixabay/Gerd Altmann)

As per the terms of the agreement, Adani Power will acquire stake in OPGC from the affiliates of the AES Corporation (AES), the US-based global energy company.

The Odisha government will own the remaining 51% stake in OPGC, which operates the 1.74GW thermal power plant located at Banharpalli in Jharsuguda in the Indian state of Odisha.

The facility is said to be the mainstay of the state for base load power supply.

The facility has a PPA for 25 years with GRIDCO

Adani said that the super-critical capacity of 1.32GW is a recently commissioned modern plant with low carbon footprint.

The facility also has a long-term power purchase agreement (PPA) for a period of 25 years with GRIDCO, the state owned off taker, and sources fuel from a nearby captive mine.

Adani Group said: “The acquisition also marks APL’s foray into Odisha state, and it demonstrates the Adani Group’s long-term commitment to develop and operate high quality infrastructure in the state.

“Adani Group is committed for successful and mutually beneficial long-term partnership with Government of Odisha and the people of this progressive state.

“AES and Adani Group shall continue to partner to facilitate the delivery of renewables and energy storage in India.”

Furthermore, the firm said that the stake acquisition in OPGC is subject to customary regulatory approvals.

Recently, the Solar Energy Corporation of India (SECI) has selected India’s Adani Green Energy for a solar agreement that involves the construction of 8GW of solar projects.