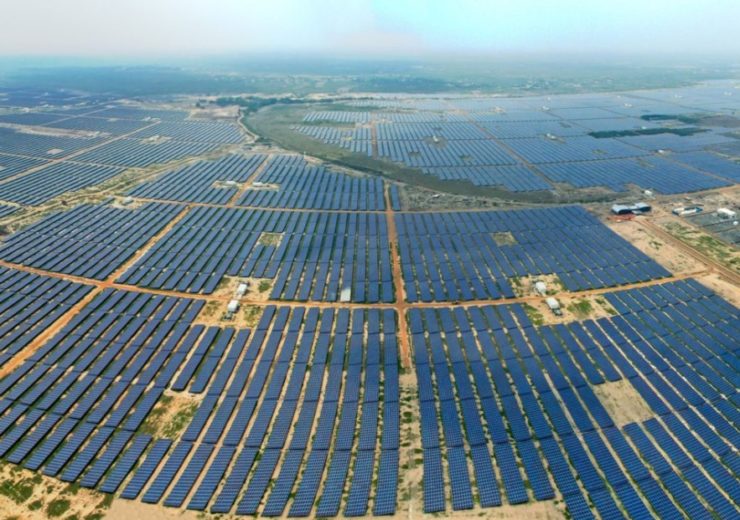 The Solar Energy Corporation of India (SECI) has selected India’s Adani Green Energy for a manufacturing-linked solar agreement that involves the construction of 8GW of solar projects.

The $6bn project, which would create 400,000 direct and indirect jobs, is expected to displace 900 million tons of CO2 over its lifetime.

First 2GW of solar capacity to be commissioned by 2022

Adani Green plans to commission the first 2GW of solar generation capacity by 2022 and the subsequent 6GW capacity through 2025.

The firm will also establish 2GW of additional solar cell and module manufacturing capacity by 2022.

“The fact that renewable power will transition into becoming the world’s cleanest and most economical fuel is a foregone conclusion and the Adani Group intends to play a leading role in this journey.”

By 2025, Adani aims to have 25GW of installed renewable capacity. The plan entails a total investment of $15bn over the next five years in the renewable energy sector.

The latest award brings Adani Green’s renewables capacity under operation, construction or under contract to 15GW.

The Solar Energy Corporation of India is owned by India’s Ministry of New and Renewable Energy.