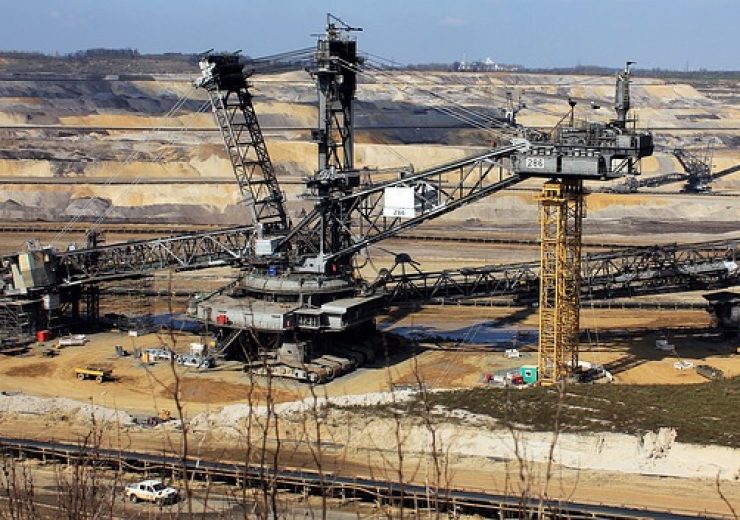 Adani Enterprises said that it has inked a coal mining agreement with the Maharashtra State Power Generation Co (MAHAGENCO) pertaining to the Gare Palma Sector II coal mine in the Indian state of Chhattisgarh.

The Adani Group company signed the contract alongside its fully-owned subsidiary Gare Palma II Collieries (GPIICPL). The agreement includes the development and operation of the coal mine by GPIICPL.

Located in the Raigarh district, the Gare Palma Sector II coal mine was allocated to MAHAGENCO by the Indian Coal Ministry in 2015.

Adani Enterprises said that the peak rated capacity of the Gare Palma Sector II coal mine is 23.6 million tonnes per annum (MTPA). As per the approved mining plan, the total mineable reserve is 553.1MT for opencast mine.

MAHAGENCO had issued tender for selecting mine developer and operator for development 8- operation of the coal mine in 2016.

Following a reverse auction, Adani Enterprises prevailed as L-1 bidder and was subsequently issued letter of acceptance (LOA) from MAHGENCO.

Adani Enterprises revealed that the contract period will be for 34 years. This includes mine development and final mine closure.

The company said that with the Gare Palma Sector II coal mine, its contractual capacity is now 104.2MTPA.

Adani Enterprises is already engaged as a mine developer and operator in the Parsa, Parsa East and Kanta Basan, Gare Pelma-III, Gidhmuri Paturia, Gare Pelma-I, and other coal blocks in Chhattisgarh.