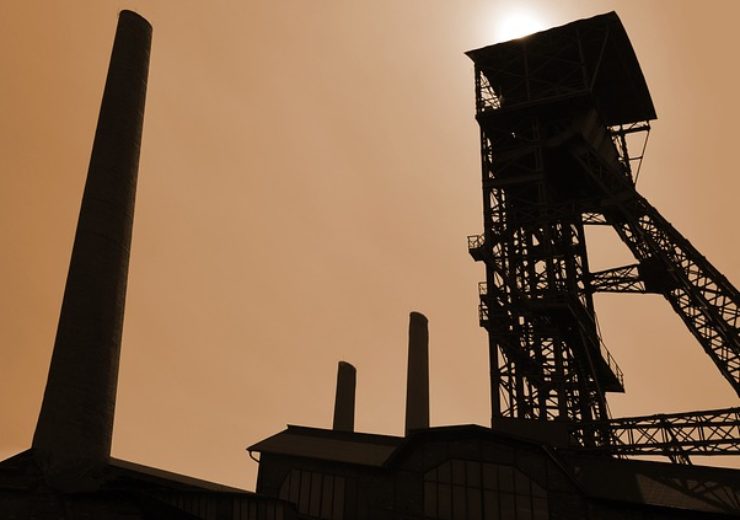 Adani announced the more than $100m rail contract has been awarded to Australian-founded and operated Martinus Rail, with the contract being delivered out of Rockhampton.

In a major win for regional Queensland, the contractor will base itself out of Adani’s newly opened Rockhampton Business Centre, ensuring Rockhampton businesses and people will be in prime position to participate in the contract delivery.

Adani Mining CEO Mr Lucas Dow said that more than $450 million worth of contracts had already been awarded on the Carmichael Project, the majority to regional Queensland areas.

“We have always promised Queenslanders that we will deliver jobs and economic benefits for the regions, and it’s a great feeling that we are now able to convert the promises into actions that are producing outcomes for regional communities,” Mr Dow said.

“Since receiving our approvals we have not wasted a moment. Construction on the Carmichael mine and rail Project is well and truly underway onsite, and our big contracts are now also lined up as we ramp up activity.

“We now have our mining services contractor and one of our earthworks contractors for the rail project in place based in Rockhampton, Martinus Rail will be our rail laying construction contractor also in based in Rockhampton, initial rail camp provision will be based in Collinsville, earthworks and civil works is coming from Townsville, fuel supply is from Townsville, telecommunications is from Mackay, and many other regional businesses across regional Queensland also have a piece of the pie,” he said.

Managing Director for Martinus Rail, Mr Treaven Martinus, said that they were keen to ensure regional communities saw the benefits of the significant contract.
“We are a proud Australian-founded and operated company and we’ve always been highly focused on ensuring the work we deliver is resourced through regional areas that need it most, and are also often highly-skilled to deliver it,” Mr Martinus said.

“Adani’s commitments to regional jobs for Queensland is a good fit for our business, and we’re pleased to partner with a company like Adani that understands the importance of supporting regional communities, while also upholding the highest standards of project delivery across environmental and safety conditions.

Mincor to go ahead with development of Kambalda Nickel Operations