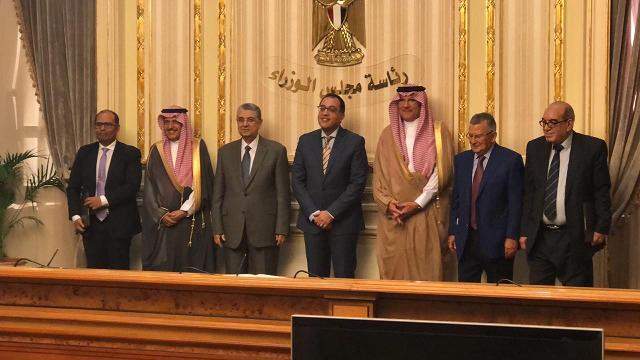 The PPA signed by the ACWA Power consortium is under a build-own-operate framework with a term of 25 years.

The gas-fired combined cycle plant, which will be built with an investment of about $2.3bn, will be located in Luxor, Egypt.

The combined cycle power plant will play a key role in meeting Egypt’s increasing demand for electricity over the next years, particularly in the upper Egypt region.

ACWA Power president & CEO Paddy Padmanathan said: “Signing the PPA today represents a significant step in the development of the project, more importantly it demonstrates the commitment of the Egyptian government to encourage the participation of the private investors in infrastructure projects.

“We look forward to completing the financing arrangements and commence construction of the power plant to enable us to contribute to the development of the Egyptian power sector by delivering reliable, safe and cost effective electricity.”

The company has partnered with the Egyptian group Hassan Allam for the gas-fired combined cycle power plant project.

To consolidate its presence and support the Egyptian market, ACWA Power is also pursuing many other projects.

The company has a pipeline of over 500MW wind projects, in addition to three solar photovoltaic power plants in Benban of 165.5MW total capacity.

Expected to produce around 480,000 megawatt hours (MWh) per year, the Redstone project will feature energy storage technology, allowing energy utilization even after dark.