The proposed project will include a 5GW solar PV plant, a 1.5GW electrolyser, and 1.1 million tonnes of ammonia synthesis loop 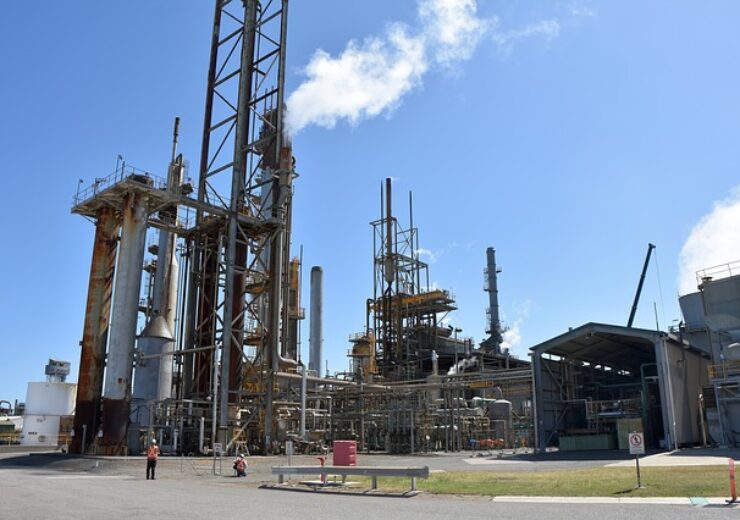 ACME Group said that it will develop a green hydrogen and green ammonia project in the Southern Indian state of Tamil Nadu (TN) with an investment of INR524.74bn ($6.61bn).

In this regard, the Indian renewable energy company has signed an initial agreement with the Tamil Nadu government under the presence of the state’s Chief Minister MK Stalin. The signing of the agreement was made at the Tamil Nadu Investment Conclave.

Kashyap said that the group is willing to work with the Tamil Nadu government to help build the green hydrogen and green ammonia project as well as build an ecosystem of smaller units.

According to ACME Group founder and chairman Manoj Upadhyay, the produced green hydrogen and ammonia will help in de-carbonising fertilisers, refining, power, steel, and other sectors.

He added that the project needs four ingredients that are solar radiation, availability of land, access to port, and skilled resources, which are all being offered by Tamil Nadu.

Upadhyay, who founded ACME Group in 2003, said: “I would like to thank the Hon’ble Chief Minister Mr. M K Stalin and his team for accepting our proposal for setting up a plant in the state of Tamil Nadu. This will be one of the largest plants in India and perhaps the largest in the world.”

Based in Haryana, ACME Group has set itself a target of producing 10 million tons per annum of green ammonia and hydrogen by 2030.

Last month, the company signed a memorandum of understanding (MoU) with the Karnataka government to invest nearly INR520bn ($6.55bn) in the Southern Indian state to build a green hydrogen and green ammonia project. The proposed project in Karnataka will include a 1.2mtpa green hydrogen and green ammonia plant and an associated captive solar power unit.