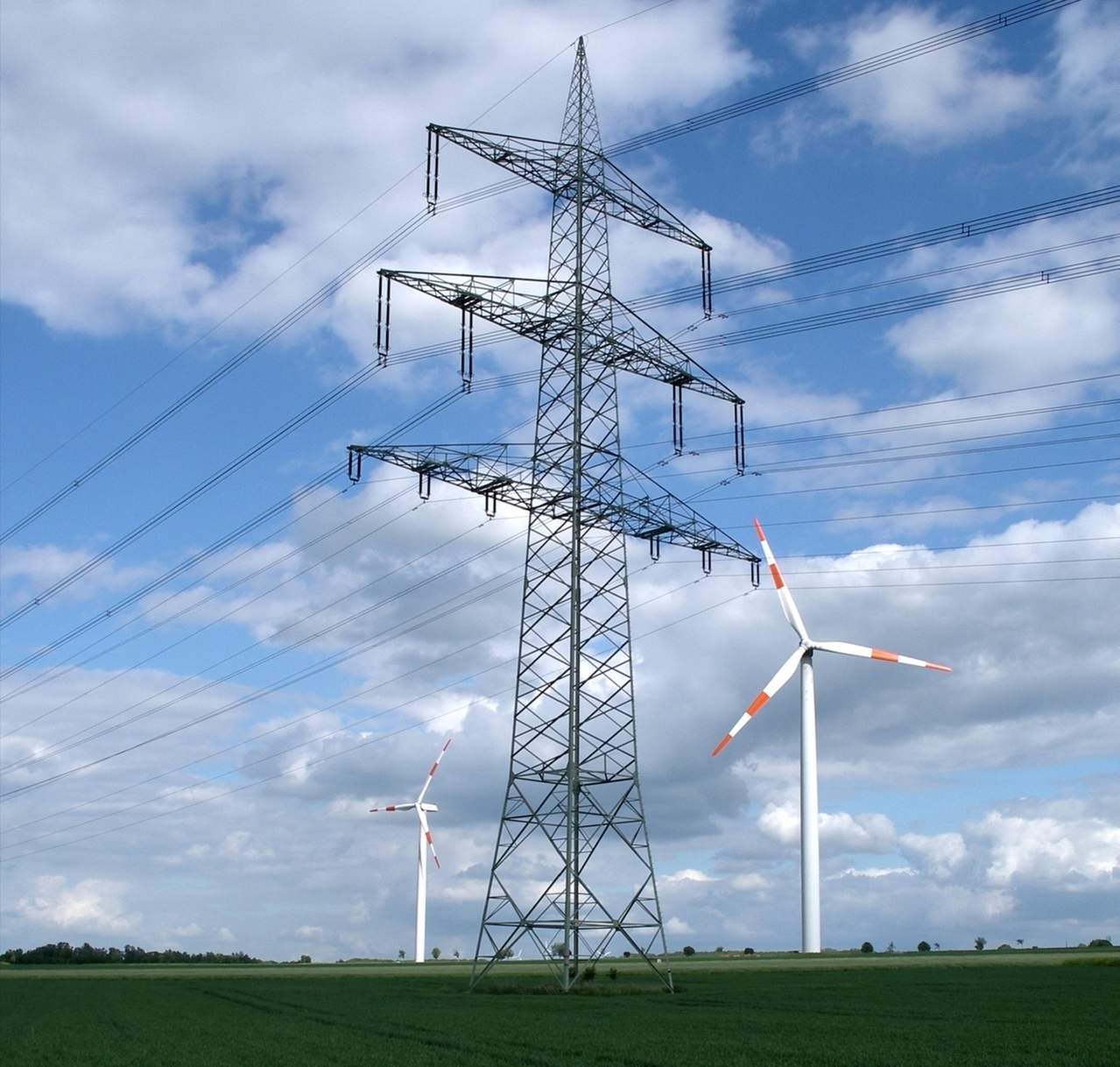 Acciona has won a contract for a wind project with 306MW power capacity, which will be located in Mexico. The contract has been signed with EnerAB consortium which includes AES Corporation and Grupo BAL. The Mesa la Paz wind farm will be located in the town of Llera de Canales, in northeastern Tamaulipas, near the Gulf of Mexico.

This wind farm will generate enough clean electricity to be supplied to nearly 580,000 Mexican homes. As part of the project, Acciona will cover the entire renewable energy value chain including development and design, engineering, construction, installation and maintenance, along with commercialising the energy generated.

Acciona has been given the responsibility of Balance of Plant (BOP), which includes the auxiliary systems needed for the operation of the plant including primarily civil engineering, medium-voltage grid installation and electrical wiring. For this wind farm, Vestas will supply the wind turbines.

The solar project in Ukraine has a capacity of 57.2MW and will be spread across three individual plants Dymerka 2, 3 and 4.

This solar complex will be located 100km north-west of Kiev and it will cover about 92 hectares of land. It will be fully owned by Acciona and will include 174,552 polycrystalline silicon modules mounted on fixed structures and will generate 63GWh of clean electricity per year. This will be sufficient for powering 26,000 Ukranian homes.

This solar complex is expected to offset nearly 60,000 tonnes of greenhouse gas emissions into the atmosphere every year, had the energy been generated using a conventional coal-fired power stations.

Electricity generated from the solar complex will be transmitted to the national grid and will be sold to the Ukrainian public utility company Energorynok State Enterprise under the power purchase agreement, until 2029. Acciona will sign up for the pricing system to be established for the Ukrainian market, the company stated.