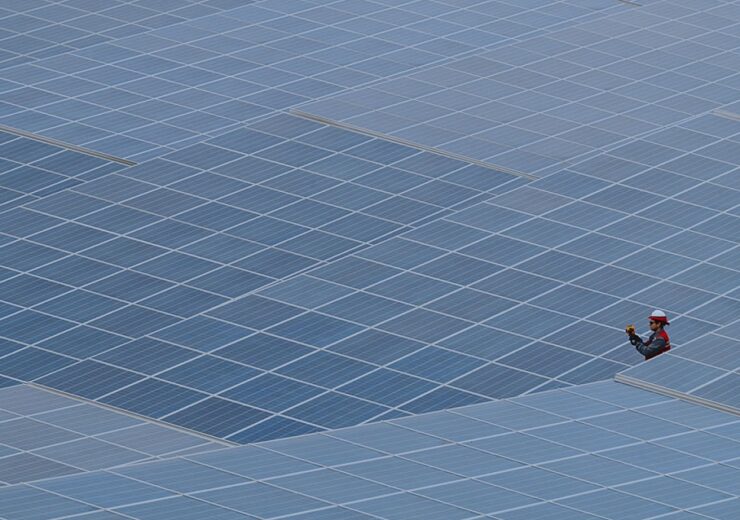 Under the PPAs, ACCIONA will deliver 135MW of clean electricity from the two proposed solar projects.

The clean energy purchase is expected to help Novartis reduce its emissions and achieve its target of becoming carbon neutral by 2025.

The Swiss multinational pharmaceutical company targets to achieve 100% renewable energy use across all its global operations.

The PPAs signed with ACCIONA is expected to allow Novartis to meet nearly 50% of its target for 100% renewable electricity in Europe.

For the new contracts, the company will build two solar plants, with a total investment of around €120m.

With a capacity of 125MW, one of the plants will be located in Almendralejo, in the province of Badajoz, Extremadura.

The second plant will will straddle the municipalities of Jarafuel y Ayora in Valencia and will have a capacity of an 85.7MW.

The Extremadura plant is expected to begin operations in the fourth quarter of 2022 and the other plant in the first quarter of 2023.

ACCIONA energy CEO Rafael Mateo said: “Our aim is to reinforce our operations through a balanced commercialization model.

“Guaranteeing the sale conditions of 80% of the output of these new plants through a PPA deal with a global client such as Novartis is in line with our strategy.”

In September, Acciona has announced the start of construction on the 238MW Malgarida solar complex, located in Chile.