Acciona Energia has announced plans to build four renewable energy plants totalling 400MW in Chile with an investment of about $600m. 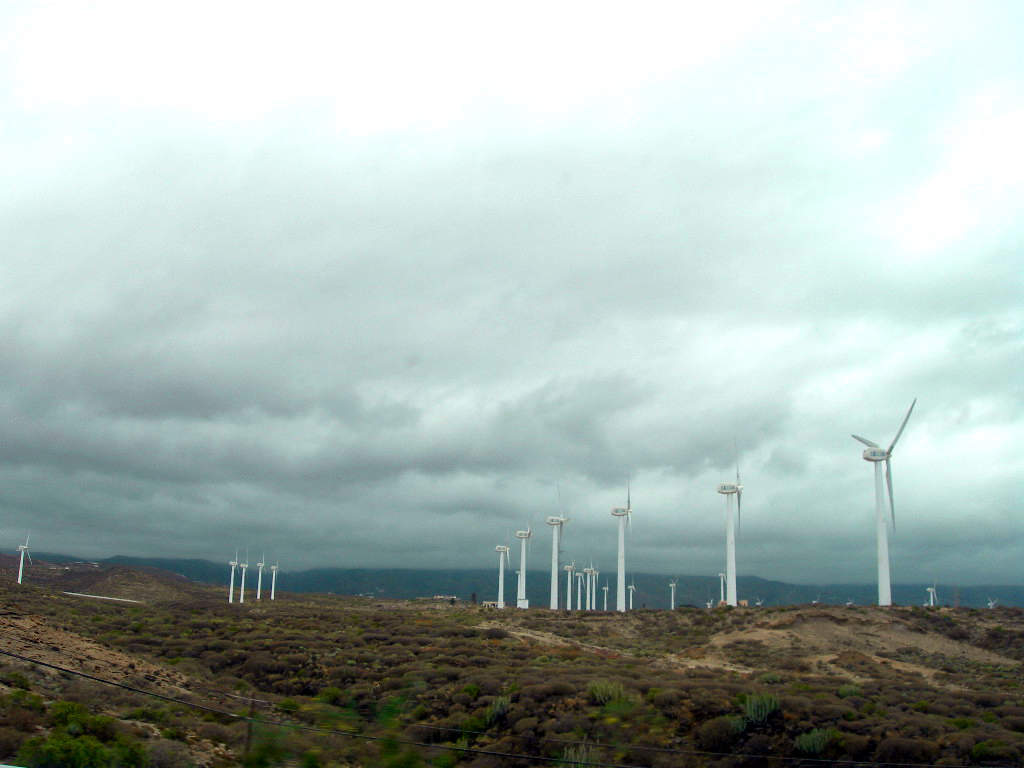 Image: By constructing these four renewable projects, Acciona’s portfolio will grow up to 700MW in Chile. Photo: Courtesy of Albert Lazcano/FreeImages.com.

Early next year, the company will start the construction at the 62MW Almeyda solar plant, which is expected to be completed at the end of 2019.

This plant will be located in Diego de Almagro in the region of Atacama and will be spread over 150 hectares of land.

A few months later, it will also start building the 64MW Usya solar plant, which is expected to begin operations in the middle of 2020. This plant will cover an area of 105 hectares in Calama in the region of Antofagasta.

For these two plants, the company will spend around $150m. The clean energy generated from the two solar plants will be supplied to the National Mining Company of Chile (ENAMI) under a recently signed power purchase agreement (PPA).

With an investment of €300m, the company is currently constructing the 183MW San Gabriel wind farm. This wind farm is expected to begin its operations by the end of next year or in early 2020. The wind farm will be located in the municipality of Renaico (La Araucanía).

ACCIONA Energía South America CEO José Ignacio Escobar said: “We are undertaking major investments over this three-year period, which will considerably strengthen our presence in the thriving renewable energy sector in Chile.”

Presently, the company has a portfolio of 291MW in renewable energy projects in service in Chile. These include the 246MW El Romero Solar plant in the Atacama region and the 45MW Punta Palmeras wind farm in Coquimbo region.

With the addition of the four facilities, Acciona’s renewable energy portfolio is expected to reach 700MW by next year or in early 2020.

Recently, the company announced that it will start building its ninth wind farm in the US, with a capacity of 145MW.

The wind farm will be located in Cameron County, Texas will include 46 of Nordex’s AW3150 turbines. This wind farm is expected to enter into operations by November next year.