Acciona will acquire 13.33% stake in AEI, increasing its overall stake to 80% in the company 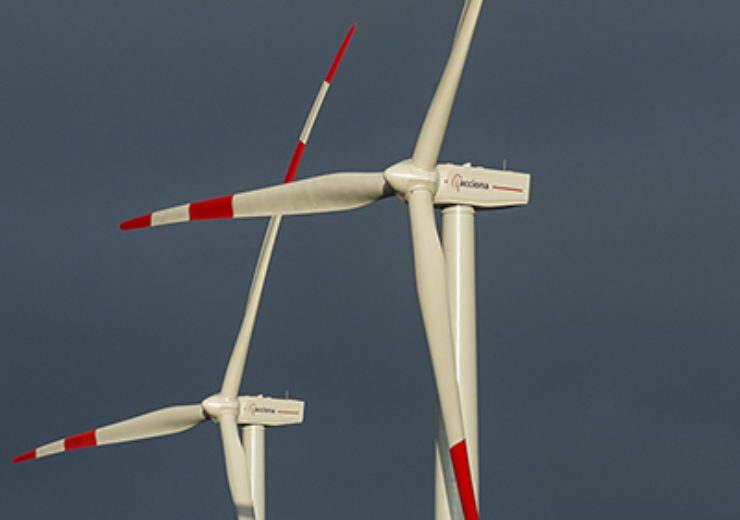 Under the terms of the deal, Acciona will acquire 13.33% stake in AEI, while the remaining 20% stake will be acquired by AXA IM – Real Assets.

Following the completion of the transaction, Acciona will increase its overall stake to 80% in AEI.

Acciona said that it is planning to hold 75% stake in AEI and for this reason it is will look for potential investors to acquire the remaining 5% stake before the transaction completes.

Subject to customary regulatory approvals, the transaction, which was structured and facilitated by Real Assets Advisers (RAA), is expected to be completed by December this year.

AEI was established in 2014 to hold the majority of ACCIONA’s renewable energy generation assets outside Spain.

At present, the company owns 52 renewable energy assets, which are mostly onshore wind projects, with a combined net generation capacity of 2.3GW.

RAA Co-Managing Partners Roger Ammoun and Ram Kumar said: “We are pleased that we could intermediate a landmark transaction in the green energy sector that provides a satisfactory outcome for AXA, ACCIONA and KKR.

“We are confident that the resulting partnership between ACCIONA and AXA will enable AEI to strengthen its position as a global renewable energy champion.”

Recently, Acciona has announced plans to build 1,026MW MacIntyre wind complex in Queensland, with an investment of A$1.96bn (€1bn).