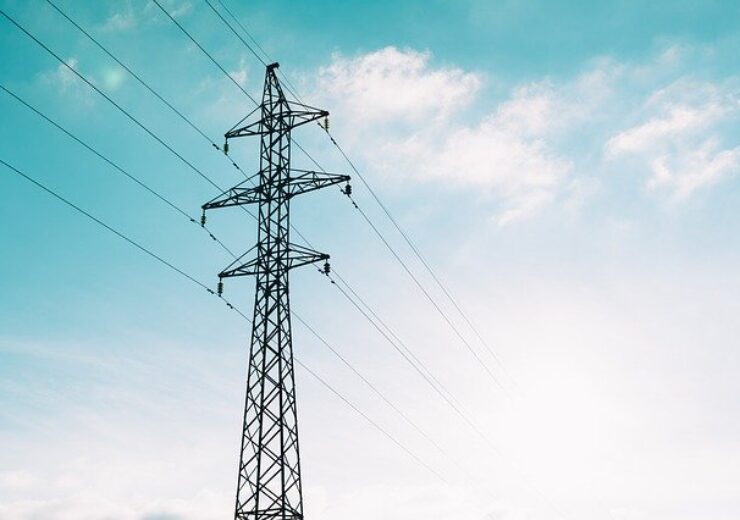 To be built in Fort Worth, Texas, the project will serve the growing Electricity Reliability Council of Texas (ERCOT) Texas electricity market.

Mortenson will be responsible for the battery installation work as well as the balance of plant (BOP) as a contractor for the Chisholm Grid projec.

A joint venture between Able Grid and MAP, Able Grid Infrastructure has developed the Chisholm Grid project, which is expected to become operational in mid-2021.

Able Grid will be responsible for construction management of the facility and providing operational asset management services for the site.

Able Grid CEO and founder Barnaby Olson said: “Able Grid was founded in 2016 under the premise that standalone battery energy storage systems would soon become a cost-effective component of the electricity systems that deliver low-cost and reliable energy to consumers.

“Chisholm Grid will be the largest standalone battery energy storage facility participating in the ERCOT Texas electricity market, and one of the largest in the world, when it reaches commercial operations in mid-2021.”

Astral will own the Chisholm Grid battery energy storage system

The company has already issued full notice to proceed to Mortenson in early August, with work already underway on high voltage transmission components.

Furthermore, the project is expected to employ about 50 people during the peak construction phase