ABB’s equipment will be used for three 800kV ultrahigh-voltage direct current transmission links, which are owned by SGCC 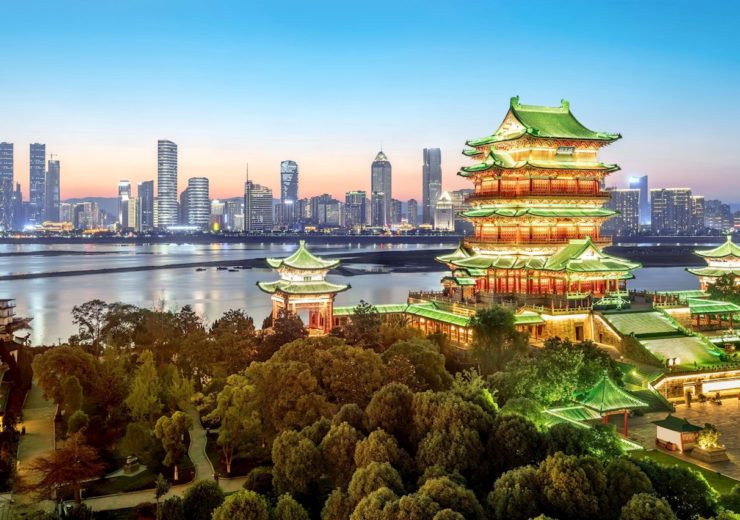 Under the contracts, ABB will supply the equipment for three 800kV ultrahigh-voltage direct current (UHVDC) transmission links owned by SGCC in China.

ABB Power Grids business president Claudio Facchin said: “We are glad to see a recovery in demand for reliable and clean energy, as the Chinese economy gradually returns to normality following the COVID-19 outbreak.

“Ultrahigh-voltage electricity transmission, enabled by pioneering technologies from ABB, is a critical element of China’s vision of stronger and greener grids. We have full confidence in the resilience of China’s economy.”

Each UHVDC link will have capacity to transport 8GW of electricity

Each of the three links will have the capacity to transport up to 8GW of electricity and enable the integration of hydro, wind and solar power generation while reducing CO2 emissions.

The 1,700km Yazhong-Nanchang link will transmit electricity from the hydro-resource-rich Sichuan Province to the load center of Jiangxi Province in East China.

Upon completion, the project is expected to reduce nearly 16 million tonnes of coal consumption.

The other two UHVDC projects include the 1,100km Shaanbei-Wuhan link and the 1,500km Qinghai-Henan project that will enable transmission of clean energy, including solar and wind power.

For the project, ABB will be responsible for the supply of key technologies including HVDC converter transformers, components such as wall bushings, capacitor banks, dead tank breakers and HVDC switches.

Last year, ABB has been awarded a contract to supply an integrated automation solution for a 100MW Urat solar energy project in Inner Mongolia province, China.