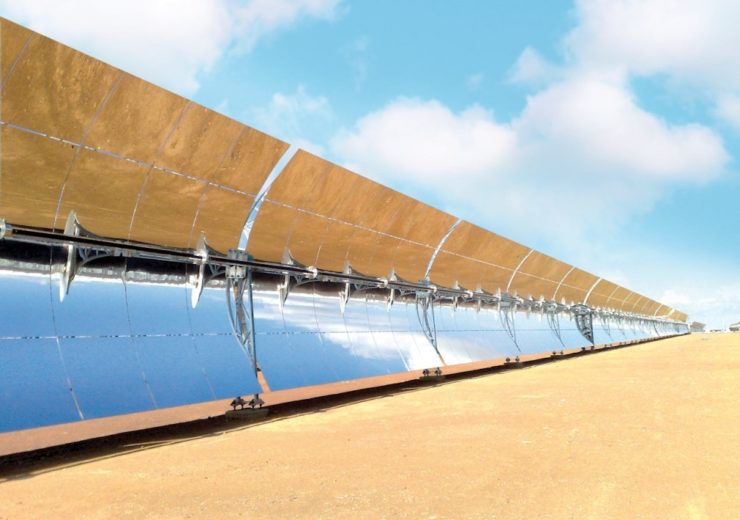 The Urat solar energy project is one of the first concentrated solar power (CSP) plants in China. Claimed to be the first of its kind, the plant is the largest capacity solar parabolic projects in China’s 20 pilot plant initiative at 500 hectares. The project can help save about 90,000 tonnes of coal per year.

ABB to supply Ability Symphony Plus DCS for the project

As part of the contract, the Swiss company will supply its Ability Symphony Plus distributed control system (DCS), which will include a power island, heat storage and transfer, along with auxiliary controls and coordination control of solar fields.

The DCS will integrate all of the production processes into a single user-friendly system, including the heat transfer system, which transports the heat to molten salt tanks where it is stored and the power block where electricity is generated and fed into the transmission grid.

ABB energy industries managing director Kevin Kosisko said: “We are delighted to have been awarded a second project to deliver our digital solutions as part of the 20 pilot CSP solar program, aimed at boosting China’s efforts to meet the 2030 target of producing 20 per cent of its overall electricity from renewable sources.”

“As a digital leader in the energy transition, ABB offers innovative digital solutions that are future-focused. This is complemented by our customer focus and heritage in intelligent project delivery, ensuring confidence in ABB as an automation provider.”

Being a leading producer of solar power, China is providing more than $430m (£354m) in subsidies for new solar power plants. The country is also considering several technologies to harness energy from the sun.

China Shipbuilding New Power spokesperson said: “We chose ABB to deliver this project because of their expertise as a world-leading supplier of integrated electrical and automation systems for CSP plants, with demonstrable experience that extends across Asia, North and South America, Europe and North Africa.”

To be built with an investment of $368m (£302.4m), the Urat solar energy project is led by China Shipbuilding New Power.