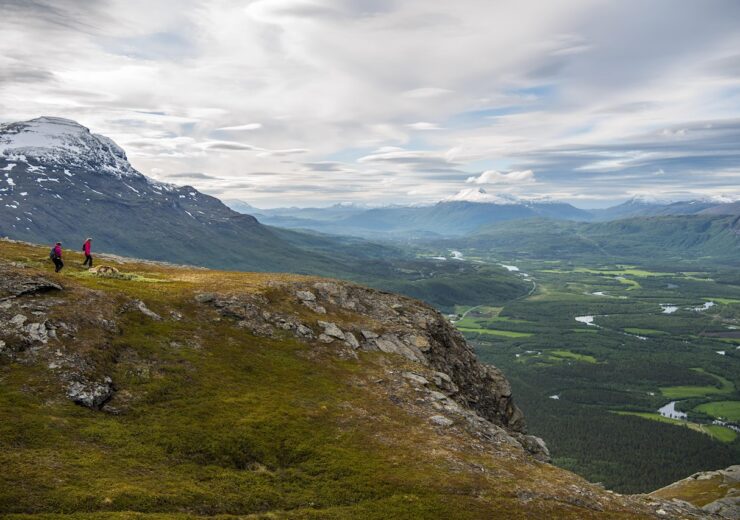 ABB has been awarded a contract to modernize automation, control, and power solutions at two of Statkraft’s hydropower plants in Norway.

The 800xA system will enable complete control of the powerplant from high-voltage switchgear to low-voltage motor control, management of AC/DC systems and lighting and heating at each plant.

Hydropower remains the mainstay of the Norwegian electricity system contributing to over 95 per cent of Norway’s total energy consumption. Per Erik Holsten, head of ABB Energy Industries in Northern Europe, commented:

“With such a high dependency on hydro power to deliver electricity across Norway, these plants can truly be classed are critical infrastructure. Improving upon and sustaining each plant’s installed base, assets and smooth operations is vital.”
This new project builds on a longstanding relationship with Statkraft in the Northern part of Norway, with ABB having previously delivered automation solutions at their Nedre Røssåga, Øvre Røssåga, Bjerka, Skjomen and Adamselv hydro power plants.

Holsten continued: “We have collaborated many times with Statkraft and recently our work with them at Øvre Røssåga was recognised as best practice and is being used as a blueprint on how to deliver similar projects going forward.”

With an extensive background in providing integrated power and automation solutions to hydro power plants, ABB’s global hydro projects have included Enel Green Power in Italy, Copel in Brazil, Aswan in Egypt, Three Gorges in China, Piva in Montenegro, Itaipu in Brazil and Sharavathy in India.