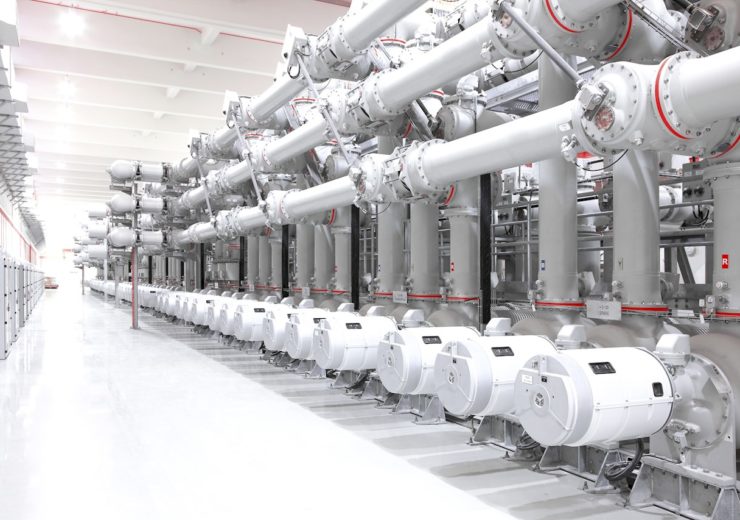 Image: From end 2019 to 2024, ABB’s GIS will be installed in various substations around the country. Photo: courtesy of ABB.

Swiss-Swedish automation firm ABB has signed a framework contract, potentially worth over $100m, for largest ever grid expansion in Austria.

The five-year contract with Austrian Power Grid (APG) will see ABB supply gas-insulated switchgear (GIS) for the construction of a transmission grid. The GIS will be installed in several substations across the country from end of this year to 2024.

The transmission grid will help in reinforcing the infrastructure to gradually integrate power generated by more renewable sources.