The completion of a final 3,000-hour test phase of ABB’s subsea power infrastructure signals the culmination of a $100m partnership with world oil majors 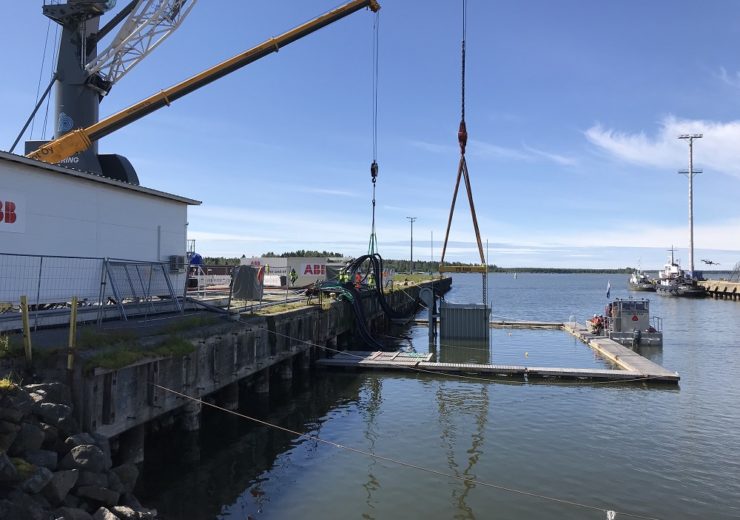 A new approach to powering offshore oil and gas operations has been unveiled today, which could deliver significant cost and energy efficiency benefits to the industry.

Developed through a partnership led by Swiss-Swedish technology manufacturer ABB, the subsea power technology will allow firms to deploy and control the electricity needed for their drilling operations via equipment based on the deep sea floor.

Following the successful completion of a final 3,000-hour test phase, ABB has confirmed its technology – which can operate at depths of up to 3,000 metres and deliver up to 100MW of power over distances reaching 600km – is now commercially viable.

The vision for the project is for the electrical deployment and management of an underwater oil and gas operation to be entirely regulated by the subsea infrastructure, with engineers able to remotely control and monitor the self-contained system from land.

ABB president of industrial automation Dr Peter Terwiesch said: “This milestone marks an outstanding achievement, and is the culmination of technology development achieved through tremendous dedication, expertise and perseverance.

“It is the result of intensive collaboration by more than 200 scientists and engineers from ABB, Equinor, Total and Chevron in a multi-year joint effort.”

The announcement is the end point of a $100m “joint industry project” (JIP) launched in 2013, in which ABB and its partners were tasked with developing subsea electrical technology capable of delivering automated power infrastructure on the ocean floor.

It is claimed the equipment can be left to run autonomously for up to 30 years with little to no maintenance required.

It delivers power generated on the mainland through a single cable to the subsea infrastructure, which comprises a combination of electrical breakers, variable speed drives and control units – each specifically-designed to operate in the intense water pressures and low temperatures found in the deep ocean.

ABB says the fact that power generated on land can be used means renewable energy can be deployed to power offshore drilling operations – lowering the overall carbon footprint of oil and gas extraction from beneath the sea floor.

The autonomy of the system can also deliver cost benefits to companies, with a specific field development case suggesting savings of up to $500m for a single drilling project.

Basing the electrical infrastructure on the sea floor also means overall power consumption can be reduced, due to the ability to locate compressors and pumps closer to the oil or gas reservoir.

Dr Terwiesch added: “Moving the entire oil and gas production facility to the seabed is no longer a dream.

“Remotely operated, increasingly autonomous subsea facilities powered by low carbon energy are more likely to become a reality as we transition towards a low energy future.