ABB is working closely with cities and utilities to obtain greater efficiencies from existing infrastructure and build unified, attractive City services as part of a move towards Smarter Cities. 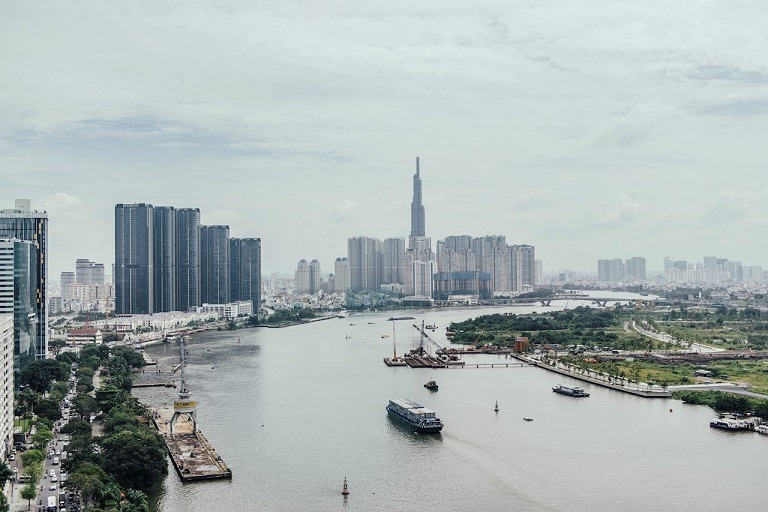 From small to mega cities, ABB is helping modern cities deal with the increasing pressure of rising populations and aging infrastructure by working with governments and citizens to implement initiatives focusing on Smart Utilities, Smart Buildings, Smart Transportation and Smart Industries.

Most recently in Ho Chi Minh, Vietnam, a city with expanding boundaries and an increasing population, ABB has deployed solutions to help reduce the loss of over 30 per cent, or 150 million cubic meters, of clean water through leaking and damaged pipes.

The project, commissioned by utility Saigon Water Company (SAWACO) has included expansion of the current network capacity, integration of more isolated sections, reduction of water leakage, and real-time control and monitoring of the network conditions to prevent major disruptions. The result will be an increase in the volume of water delivered to households and industries, as well as minimizing an estimated 500,000 cubic meters of non-revenue water lost per day, which is roughly the daily capacity of a medium-sized water plant in the city.

“Successful smart cities of the future will combine the best aspects of technology infrastructure, while making the most of the growing potential of ‘collaborative technologies’,” said Kevin Kosisko, Managing Director, Energy Industries, ABB.

“In doing this, we can enable greater collaboration between urban communities and between citizens and city governments aimed at improving quality of life.”

In Europe, an example of ABB collaboration with digital transformation is in Sweden’s fifth largest city, Västerås, where city energy company MälarEnergi is transitioning from a traditional utility into a provider of integrated ‘infraservices’ with end-user experiences in mind.

This collaboration is delivering high-value innovative services for the city’s 150,000 inhabitants and businesses in the areas of district heating optimization, water leakage detection and asset management. The project includes delivering a platform for customer collaboration, and supporting agile development, co-creation and analytics to integrate best-in-class technologies and services from ABB and Microsoft with MälarEnergi’s existing operational expertise.

The key objectives are to combine the monitoring facilities into a single control room view from which all services will be operated and optimized, as well as provide other significant benefits based on integrated data view, such as better investment planning. This will free up financial resources to reinvest in areas that will truly benefit MälarEnergi’s customers and citizens.

In Mannheim, ABB has created an energy management system for a recent city district of over 9,000 people, while in Trier, ABB has deployed a solution that allows for integration and digitalization of multiple municipal assets, including wind power, solar photovoltaic, biomass, combined heat and power (both large-scale conventional and micro CHP), water turbines, waste water turbines, sewer-gas plants, battery storages and EV-charging infrastructure.

In an effort to reduce CO2 emissions and pollution from transport, ABB is also working with the City of Kiel (Germany) to expand its e-mobility capabilities. To improve the stability of the planned supply grid, intelligent energy storage systems will be implemented, with a uniform information system required to control the energy flow between the power grid and electric vehicles.