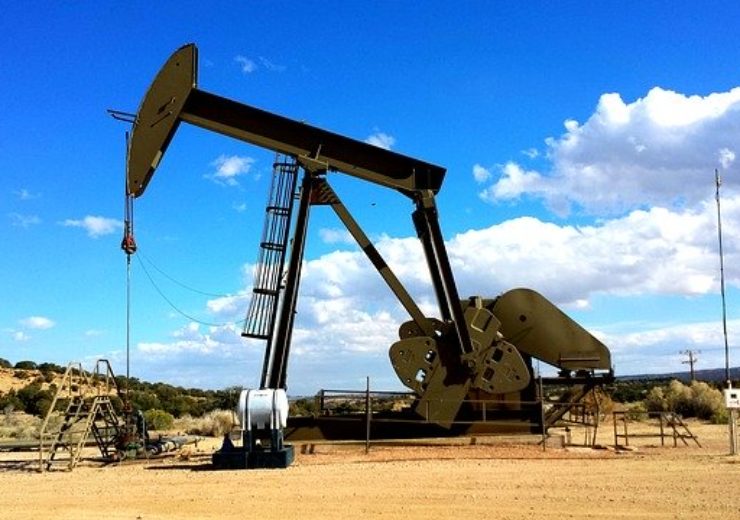 XCD Energy to be acquired by 88 Energy. (Credit: John R Perry from Pixabay)

88 Energy has agreed to acquire rival Australian energy firm XCD Energy in an all-stock deal a move to create an Alaska-focused oil company.

Currently, 88 Energy operates the majority of the nearly 480,000 acres spanning Project Icewine, which is targeting oil on the North Slope of Alaska, US.

On the other hand, XCD Energy has a 100% working interest in 149,590 acres in the North Slope, with the acreage located near existing exploration and appraisal activities. The Australian firm is pursuing the Nanushuk and Torok oil plays in the region.

88 Energy has been looking to acquire its Australian rival for some time now.

The merger between the two Australian energy companies is said to create a diversified portfolio of three key project areas in Alaska. These include Project Icewine, Yukon Leases, and Project Peregrine, which are all at various stages of project maturity.

88 Energy managing director David Wall said: “In a combined company, XCD Energy shareholders and listed option holders will be able to leverage from 88 Energy’s geological and operational expertise, specific to the North Slope of Alaska, where we have drilled four wells as Operator, safely and within budget, and acquired several 2D and 3D seismic surveys over the last five years.”

Post-merger, XCD Energy’s shareholders will hold nearly a 20% stake in the combined group.

The company’s board of directors has recommended unanimously that XCD Energy’s securityholders accept the improved offers from 88 Energy, in the absence of a superior proposal, and subject to the conclusion from an independent expert that the offer is fair and reasonable, or not fair but reasonable.

XCD Energy chairman comments on the merger with 88 Energy

XCD Energy chairman Peter Stickland said: “In addition to a significant premium, the transaction provides XCD Energy shareholders with the opportunity to become shareholders of a company with significantly increased scale and demonstrated operational capability that is focussed on the world class oil potential of the North Slope of Alaska.

“It allows our shareholders to continue to have a material interest in the upside associated with the Brookian oil plays, while mitigating and diversifying the subsurface and execution exploration risks.”