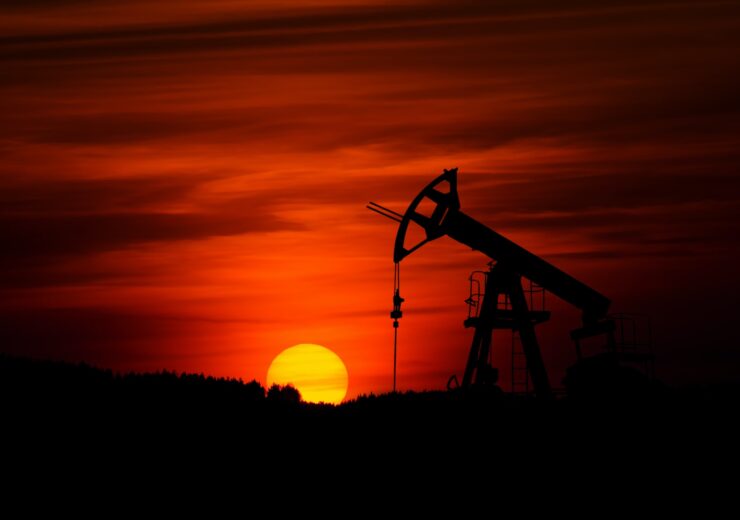 88 Energy, an Australia-based oil and gas company, announced that it has executed a rig contract with All American Oilfield for its Project Peregrine in the NPR-A region of the North Slope of Alaska.

The contracted rig will be used to drill the proposed Merlin-1 and Harrier-1 wells at the project.

The drilling at the sites is scheduled to begin next February. Both wells are planned to be drilled to a total depth of around 6,000ft.

The wells will be drilled to intersect the prospective Nanushuk topset horizons that are located on trend to existing discoveries to the north of the Peregrine project area.

The news follows the closing of the company’s farm out agreement with Alaska Peregrine Development Company (APDC) for its 100% owned Project Peregrine.

Under the agreement, APDC is expected to earn 50% in the project by contributing $11.3m towards the cost of the Merlin-1 well.

88 Energy managing director Dave Wall said: “The farmout was finalised late last week and now the rig contract is executed. Drilling at Project Peregrine is moving ahead as planned and we are only 3 months away from spud on what will be a potentially company making prospect for our shareholders.”

The company further stated that it has conducted an annual review of its leases and its Icewine joint venture has concluded that several leases at Project Icewine are no longer considered prospective.

The leases represent about 25% of the gross lease position resulting in 231,000 net acreage position for the company in the Central North Slope.

In a new development, Pantheon Resources announced that its Talitha-A well, located close to 88 Energy’s central acreage position, is scheduled to spud next January.