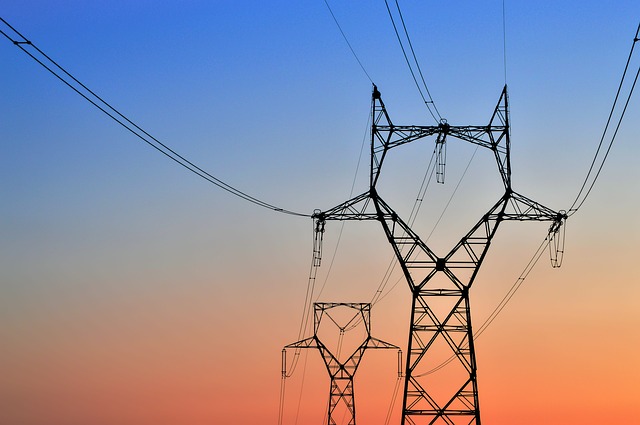 Italy is at the bottom of the field. Here, only 30 percent of those surveyed believe that the security of supply in their place of residence is high or very high.

Germany’s approval ratings are well above the European average of 48 percent. But also, in Denmark, the Czech Republic and Hungary people describe the security of supply as good or very good with 61 percent each. The countries at the other end of the rankings, Turkey (41 percent), France (34 percent) and Italy (30 percent), have significantly less approval.

The results of the representative survey confirm that Germany is one of Europe’s leading countries in terms of security of supply. This also applies to E.ON’s network operators in Germany, which operate at full 100 percent efficiency. The Federal Network Agency again confirmed this to all four E.ON companies – Avacon, Bayernwerk, E.DIS and HanseWerk – last year. Not only is the power supply in E.ON’s grid areas very secure, but the grid charges are also as low as possible.

The results of the survey are part of the “Living in Europe” study, for which E.ON and KantarEMNID questioned around 10,000 people in the Czech Republic, Denmark, France, Germany, Hungary, Italy, Romania, Sweden, Turkey and the UK.