Analysing how 3D printing could transform the power sector

From rapidly producing gas and steam turbines to improving the efficiency of battery storage, 3D printing has the potential to provide a boost to the energy industry, according to GlobalData 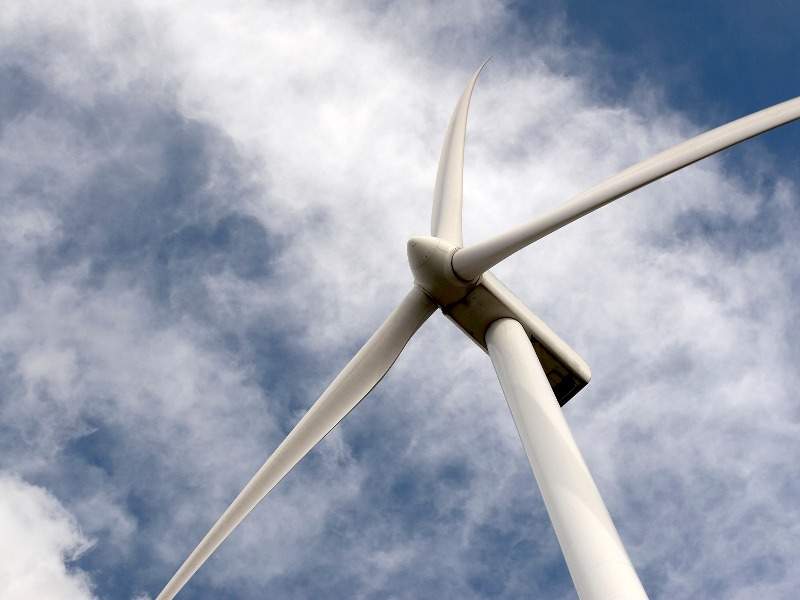 Vestas installed more wind turbines than any other company in 2018 (Credit: Gary Goldberg)

The initial hype over 3D printing may have cooled down somewhat but it’s only just getting started in the power industry where it could be transformative, according to GlobalData.

Practice head of power at GlobalData Ankit Mathur said: “With the power industry under pressure, manufacturers are turning towards additive manufacturing for solutions with reduced costs and shorter timeframes.

“During the initial phase of making inroads in the power industry, 3D printing has achieved a fair level of success with the power industry and technological firms creating an ally for the benefit of each other.”

It also has the potential to help the nuclear sector via the creation of new builds for fuel and reactor components, though ensuring the products meet the standards necessary for use in the high-risk industry will prove a stern challenge.

Mr Mathur said: “Additive manufacturing has already resulted in shorter lead time, reduced costs and increased efficiency, and is expected to further improve with the invention of larger printers.

“However, as the technology is still at an experimental stage and yet to achieve full commercialisation, it will be a matter of time to fully understand how deeply this new technology can penetrate the power industry, given the high equipment standards required for efficient plant operation and the hazardous environment they endure.”