The 23 members of the organisation will collectively produce 400,000b/d more each month, starting from August 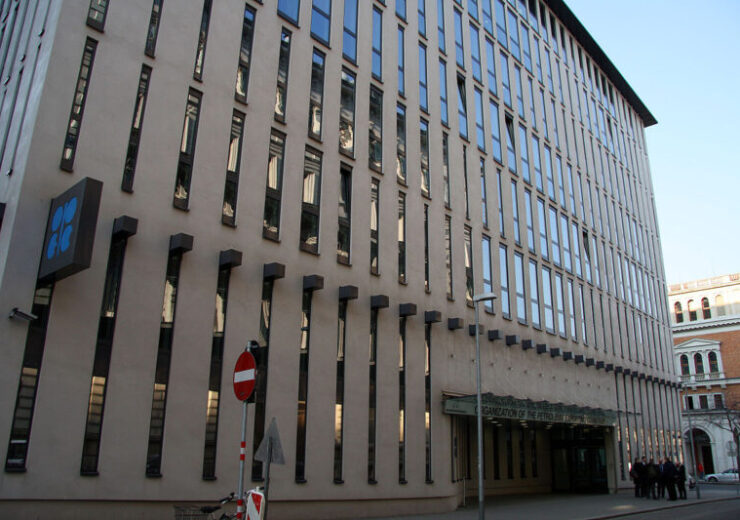 The Organisation of the Petroleum Exporting Countries (OPEC) and its allies (OPEC+) have reached an agreement to increase the production of crude oil in the coming months.

As per the terms of the agreement, the 23-member OPEC+ will ease its cuts in crude oil production by 400,000 barrels per day (b/d) each month, beginning from next month. This will amount to an increase of two million b/d by the year end.

The organisation has also agreed to raise the production limits put on five countries, which include Iraq, Kuwait, Saudi Arabia, the UAE, and Russia. The agreement puts an end to an earlier row with the UAE, which had protested against its share of planned production quotas.

Saudi Energy Minister Prince Abdulaziz bin Salman, who chaired the 19th OPEC and non-OPEC Ministerial Meeting, said: “What bonds us together is way much beyond what you may imagine.

“We differ here and there but we bond.”

The UAE has now been allowed to increase its reference production level by 332,000b/d, starting from May 2022. Saudi Arabia and Russia will be allowed 500,000b/d increase in baselines, while Kuwait and Iraq get a 150,000b/d of production boost.

Following the meeting, UAE energy minister Suhail al-Mazrouei, in a press briefing, told reporters: “The UAE will remain a committed member in the OPEC+ alliance.

“This group is a strong group, and we will always work within this group to do our best to achieve market balance and help everyone.”

OPEC+ will determine at a later date about the applications put up by Algeria and Nigeria for reviewing their production baselines.

Last year, OPEC+ had reduced its crude oil output by a record 10 million bpd due to the drastic reduction in demand, owing to the onset of the Covid-19 pandemic around the world. This had eventually led to the fall in oil prices.

Meanwhile, OPEC stated that demand for crude produced by its member nations in 2021 remains unchanged from its previous report at 27.7 million b/d, which is nearly five million b/d more than last year.