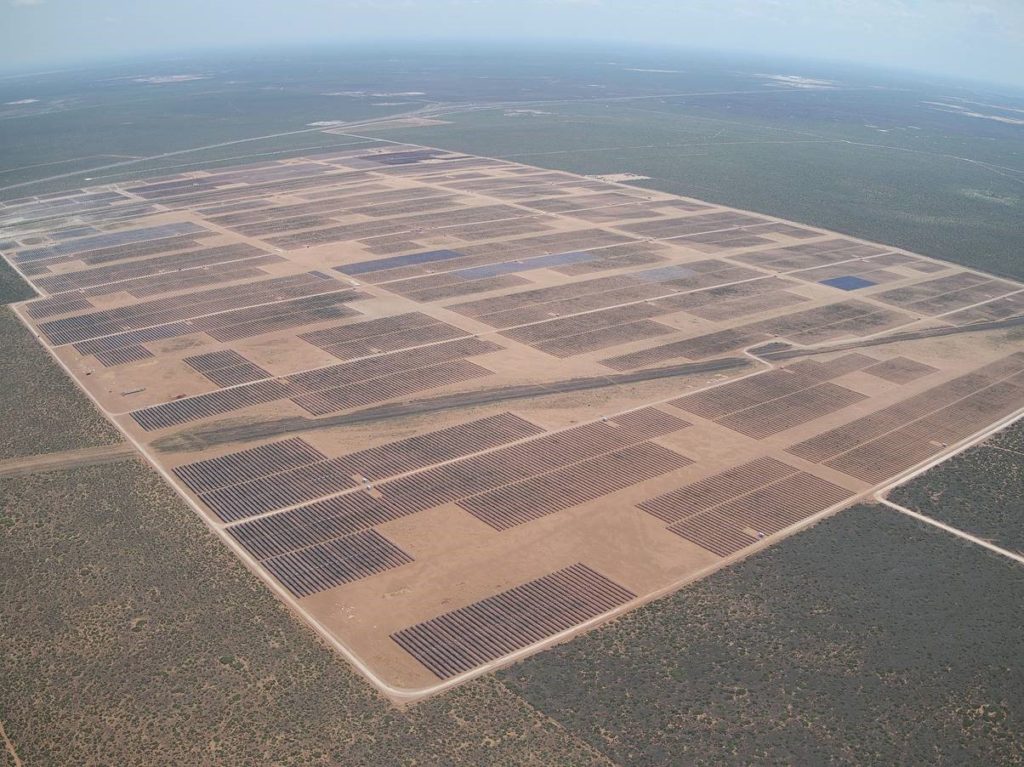 Construction on the solar project was started in June 2019. (Credit: 174 Power Global Corporation)

174 Power Global has completed construction on the 180MW Oberon solar project, located outside of Odessa in Ector County in Texas, US.

Construction on the solar project, which consists of more than 560,000 solar panels, was started in June 2019.

The company said that the solar project is located in an area that receives an abundance of productive sun.

The solar facility is expected to produce enough electricity to power 30,000 Texas households per year with clean and renewable energy.

South Korea-based Q CELLS is the supplier of solar modules for the Oberon project, which covers an area of over 1,200 acres.

“This announcement underscores our commitment to providing sustainable energy solutions to homes and businesses across the state.”

Chariot Energy, an affiliate of 174 Power Global, has entered into a power purchase agreement (PPA) for a 30MW portion of the total capacity of the project.

Through the PPA, Chariot Energy intends to support its 100% renewable energy product offering to retail customers across the deregulated Texas energy market, the Electric Reliability Council of Texas (ERCOT).

California-headquartered 174 Power Global, which is wholly owned by the Hanwha Group, is a major solar energy company.

The company has signed nearly 2GW of PPAs and has more than 6GW of additional projects in the development pipeline.