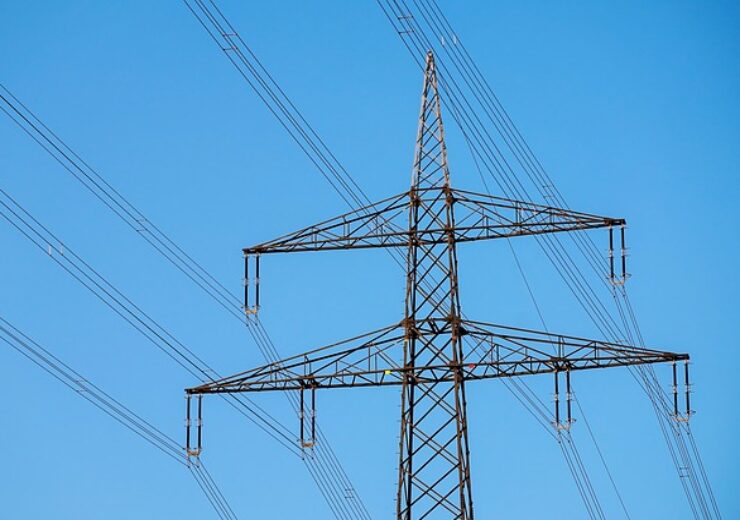 The project was contracted by Con Edison for an energy supply agreement.(Credit: Couleur from Pixabay)

The project, which received a Certificate of Public Convenience and Necessity from the PSC, was contracted by Con Edison for an energy supply agreement.

The deal was signed after the PSC directed the utility to purchase and deploy 300MW of qualified energy storage systems in New York City by 2023.

174 Power Global president and CEO Dr Henry Yun said: “Energy storage technology has emerged as an essential component of the energy landscape and the proliferation of energy storage projects in New York is critical to meeting the state’s ambitious climate change goals.

“We are pleased to receive approval from the PSC and are one step closer to bringing clean power, as well as other regional electricity and economic benefits, to the Astoria community and state.”

At the starting of this year, the company received a negative declaration under the New York State Environmental Quality Review Act for the East River energy storage project.

Expected to be operational in 2023, the project is claimed to be the largest battery energy storage project in late stages of development in New York State under contract with a utility.

In August last year, 174 Power Global completed construction on the 180MW Oberon solar project, located outside of Odessa in Ector County in Texas, US.