Wind power is one of the key renewable energy sources for electricity generation in India. With 37.5GW of capacity installed, the country currently ranks fourth in the world in wind power generation after China, the US and Germany 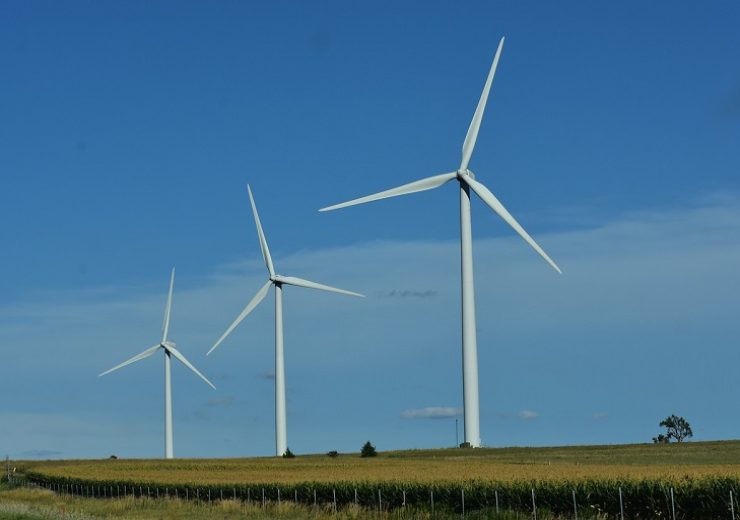 The expansion of the wind industry has led to a strong ecosystem, project operation capabilities and manufacturing base of around 10,000MW per year. (Credit: Nazish Saba from Pixabay)

India experienced its highest-ever wind capacity addition of 5.5 gigawatts (GW) in 2016-2017, and the South Asian nation plans to achieve 60GW of power from wind by 2022.

The Government of India is offering various fiscal and financial incentives to promote wind power projects across the country via private sector investment. Through the National Institute of Wind Energy (NIWE), the government has installed more than 800 wind monitoring stations.

The assessment undertaken by the country’s National Institute of Wind Energy suggests a gross wind power potential of 302GW in India at 100m above ground level.

Situated in Kanyakumari district of the Indian state of Tamil Nadu, the 1,500 megawatts (MW) Muppandal wind farm is the country’s largest onshore wind farm. The project features a large number of wind turbines of varying sizes from 200 kilowatts (KW) to 1650KW.

Developed by the state-owned Tamil Nadu Energy Development Agency, the facility uses wind from the Arabian Sea to generate renewable energy for nearby residents and contributes to India’s overall energy mix.

Developed by Suzlon Energy, the Jaisalmer wind park is the country’s second-largest onshore wind project. The 1,064MW project, which is located in Jaisalmer district, Rajasthan, features a cluster of wind farm sites within the Jaisalmer district including Amarsagar, Badabaug, Baramsar, Tejuva and Soda Mada among others.

The wind park development started in 2001 and its current capacity was achieved in April 2012. Suzlon’s entire wind portfolio, ranging from the earliest 350Kw model to the latest S9X – 2.1MW series, has been used in the project.

The 528MW Brahmanvel wind farm, located in Dhule district of Maharashtra, has been developed by Parakh Agro Industries.

Apart from Dhule, the other places in Maharashtra which have a large number of power generating facilities include Satara, Sangli and Panchgani.

Maharashtra has the largest wind energy installed capacity in India after Tamil Nadu with 4098MW.

The investor-friendly policies make Maharashtra one of the best states to invest in wind energy. About 2309MW of private wind power projects have been installed in the state up to March 2011.

According to Maharashtra Energy Development Agency, commercial viability of wind power projects is gradually increasing because of technological advancement.

Maharashtra is also home to the 259MW Vankusawade wind park, which is one of India’s largest wind power production facilities.

The Vankusawade wind farm, which features Suzlon S33/350 turbines of 350KW each, is situated on a mountain plateau 1,150m above the Koyana Reservoir, around 40km from the town of Satara, Satara District.