Profiling the top geothermal power producing countries in the world

Geothermal power has the potential to contribute a predictable, low-carbon renewable supply to the global energy mix in the transition to clean technology 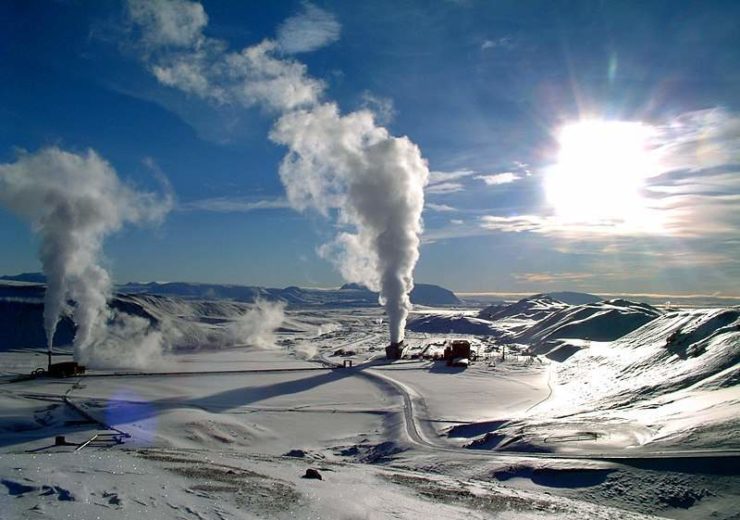 Demand continues to grow for sources of renewable electricity generation, and geothermal power has the potential to contribute to a significant share of the global energy mix.

The constant and predictable availability of geothermal energy, along with its relatively low cost and small carbon footprint make it an attractive power source for the future, as part of the green energy transition.

Recent data shows there was an installed geothermal energy capacity worldwide of more than 14,000 megawatts (MW) in 2018.

Here we look at some of the countries leading the way in the implementation of geothermal facilities.

The country is home to the world’s biggest geothermal complex, known as the Geysers, which comprises 22 geothermal plants at its base in California.

Indonesia recorded a geothermal capacity of 1,948MW in 2018, making it the world’s second-biggest producers of the energy source.

Analysts have estimated that Indonesia will overtake the US in terms of geothermal capacity by 2027.

The country is currently home to four of the world’s top 10 geothermal power projects, including the two biggest plants by active capacity.

The Gunung Salak facility, brought online in 1994, has the world’s largest active capacity with 375MW, while the Sarulla 1 project, launched in 2017, follows closely with an output of 330MW.

The Southeast Asian nation’s geothermal power capacity stood at about 1,868MW in 2018, occupying third spot in the list of countries leading the way in geothermal capabilities.

Also known as Makiling-Banahaw Power Plants, the Makban Geothermal Complex is located in the municipalities of Bay and Calauan in the Laguna province and Santo Tomas, in the Batangas province.

It is owned by AP Renewables, a wholly-owned subsidiary of Aboitiz Power, and covers an area of 700 hectares.

With an installed capacity of 1,347MW in 2018, Turkey currently ranks fourth in the list of top geothermal power producing countries.

The Kızıldere Geothermal Power Plant is among the country’s biggest geothermal power plants, with an installed nameplate capacity of 95MW.

The plant is located at Kızıldere village of Sarayköy district in Denizli Province, southwestern Turkey.

The Efeler geothermal power plant in Aydin is currently undergoing significant expansion that is planned to furnish it with a capacity of 260MW.

In 2018, New Zealand’s geothermal capacity stood at 1,005MW – making it the final country to currently boast an installed capacity above a gigawatt.

Electricity generated by geothermal energy in the country accounts for around 13% of its overall supply, according to the NZ Geothermal Association – a significant contribution to the country’s total power generation capacity.

The country’s high-temperature geothermal fields are mostly present around the Taupo Volcanic Zone.

The South American nation had a geothermal power capacity of 951MW by the end of 2018 – driven largely by the Cerro Prieto Geothermal Power Station complex which has a capacity of roughly 820MW.

The facility is owned and operated by the Comisión Federal de Electricidad (CFE), and is located in Baja California.

The complex features five individual units, the first of which was commissioned in 1973.

Italy had a geothermal energy capacity of 944MW in 2018, with the Larderello Geothermal Complex, which consists of 34 plants, one of the world’s most extensive geothermal complexes.

The site is located in Tuscany, central Italy, and features reservoirs reaching as deep as 4,000 metres.

The Larderello Geothermal Complex provides a renewable source of electricity to  nearly two million families in the country, as well as 8,700 residential and business customers.

The country’s total geothermal power capacity was recorded at 755MW in 2018, with high levels of volcanic activity in the region making it particularly suitable for the energy source.

The Hellisheidi power plant, which is located at Mount Hengill, approximately 20 kilometres east of the capital Reykjavik, is a major geothermal facility in the country.

Spanning around 13,000 square metres, the power plant has a production capacity of around 303MW of electric energy and 400MW of thermal energy, with electricity generated delivered mainly to nearby aluminum refineries.