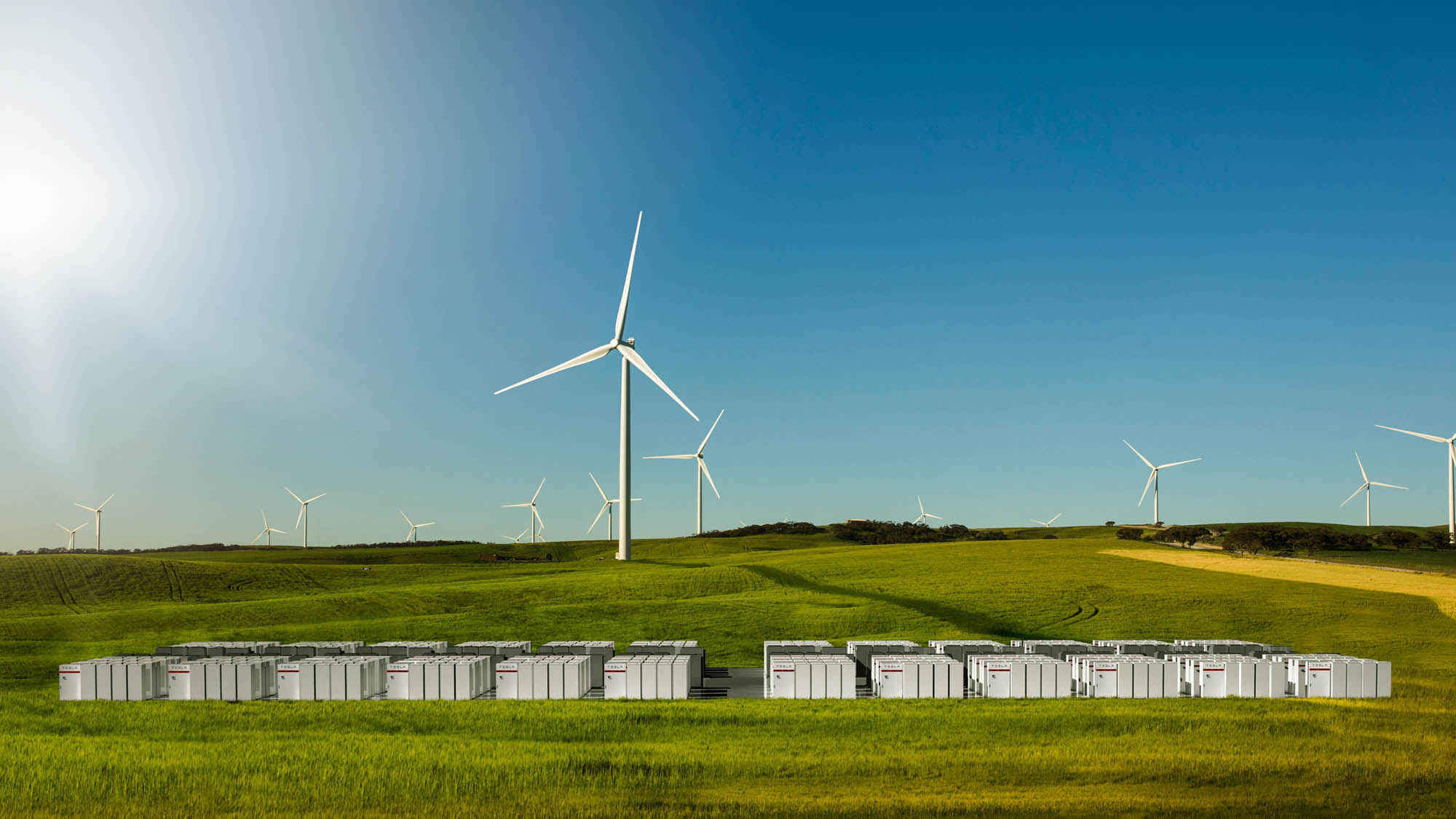 Battery storage has been touted as critical to the development of renewables as a wholesale alternative to existing power generation but only a handful of companies have risen to the top of the pile as credible contenders to bring it to market at scale.

As renewable energy generation depends on climatic conditions, it may not always be available when it’s most needed while excess power can be wasted – to address this issue, energy storage technologies, including batteries, have been developed over the past few years.

Not only energy companies, automobile manufacturers such as Tesla and Mercedes are also developing batteries that can store solar power and run the vehicles for long distances.

Tesla, specifically, is looking in to the use of materials outside cobalt, a metal key to the production of batteries but one that as yet has no means of ethical sourcing en masse, as a means for creating its products.

Here we take a closer look at major battery storage firms and the work they’ve done up until now to fully realise the technology.

In 2014, it announced a partnership with Chinese battery manufacturer BYD to jointly develop new solutions for energy storage.

ABB offers a range of battery energy storage systems for solar applications, including residential applications such as its photovoltaic inverter that allows storing of unused energy produced during the day.

In August 2017, the firm secured an order to supply and install energy storage solution for 90 megawatt (MW) Burbo Bank offshore wind farm in the UK.

The American multinational corporation is one of the major players in energy storage market.

In February 2018, the Government of South Australia has partnered with Tesla to build which it claims to be the world’s largest “virtual power plant” to help reduce energy bills.

The project involves installation of a network of solar and battery systems for at least 50,000 home across the state to work together forming a virtual power plant.

In 2017, the company was acquired by Aggreko for $40m, during a time when it had more than 200 MW of installed storage systems.

In June 2018, Younicos and its parent company Aggreko have launched a new microgrids-as-a-service offer that combines solar-diesel hybrid with battery storage.

In December 2017, Equinor had placed an order with Younicos for the delivery of a 1 MW/1.3 MWh energy storage system for the 30 MW Hywind floating offshore wind farm in Scotland.

LG ChemHeadquartered in Seoul, South Korea, LG Chem is one of the major providers of energy storage systems (ESS) operating in the world today.

In May 2018, it was selected by residential solar provider Vivint Solar for supply of LG Chem RESU batteries as energy storage system for household use in California.

Additionally, in June 2016, LG Chem commissioned a 7MW)/3MWh battery energy system in the US for S&C Electric.

And in the same year, Sunrun and LG Chem announced a partnership to launch LG Chem’s energy storage technology in the US residential solar market.

Launched in January 2018, Fluence is a joint venture of Siemens and AES.

At the time of launch, it was stated that the Fluence’s first project would be the supply of the lithium-ion battery storage plant, a 100 MW/400 MWh installation in Long Beach, California, US.

It will also be involved in a number of other projects, including a 40MW storage project for San Diego Gas & Electric, a microgrid project for Enel on the Mediterranean island of Ventotene, and six energy storage projects being installed across Germany.

In June 2018, UK Power Reserve partnered with Fluence to deliver the first 60MW phase of a 120MW energy storage portfolio in England.

Under the contract, Fluence was responsible for the supply of the battery systems for the first phase project.