How can Scotland deliver a ‘just transition’ to net zero? 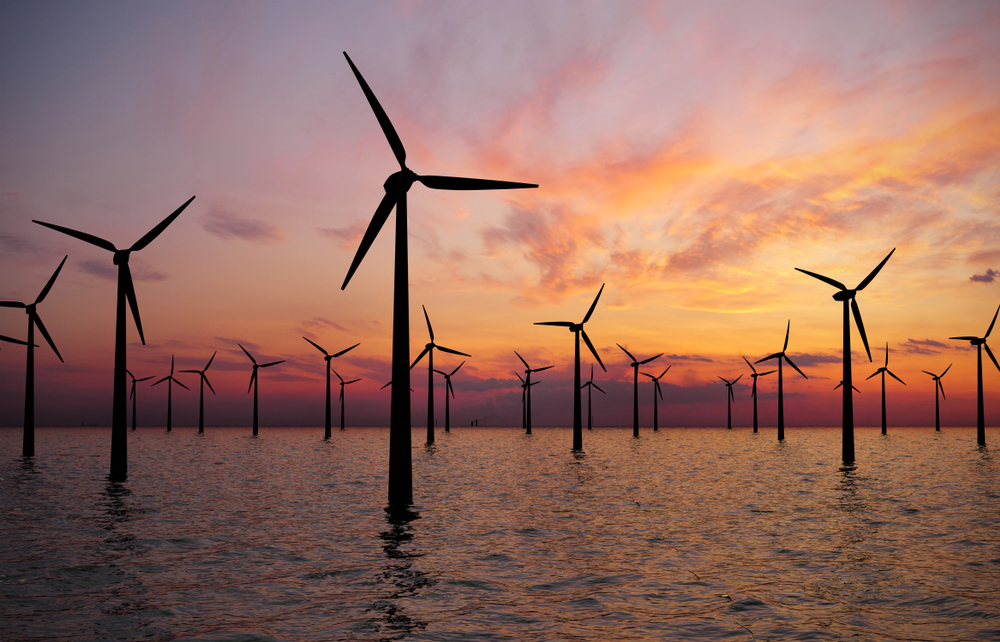 Climate action, fairness and opportunity should be placed at the heart of the efforts to deliver a “just transition” in Scotland, says a report.

The analysis by the nation’s Just Transition Commission, which was established in early 2019 to provide practical and affordable recommendations to Scottish Ministers, sets out its views on the key opportunities and challenges for Scotland and provides steps to achieving a just transition.

The report, titled A National Mission for a fairer, greener Scotland, recognises that the country’s commitment to reach net-zero greenhouse gas emissions by 2045 means a fundamental transformation of its economy is necessary, with decarbonising sectors such as transport, heat and electricity key to its climate ambitions.

“Climate action, fairness and opportunity must go together,” said the Commission. “Taking action to tackle climate change must make Scotland a healthier, more prosperous and more equal society, while restoring its natural environment. We want a Scotland where wellbeing is at the heart of how we measure ourselves and our prosperity.

“We know that the scars from previous industrial transitions have remained raw for generations. We know that some more recent aspirations for green jobs have not delivered on all the benefits promised for Scottish workers and communities.

The Commission’s first recommendation to Scottish Minister’s is to pursue an orderly, managed transition to net-zero that creates benefits and opportunities for people across the country.

It believes fundamental changes to the way people live, work and do business could have a positive impact on Scotland’s overall economy – but it recognises the impact will “differ widely” across sectors and regions.

The report notes that just transition roadmaps will give direction and confidence, driving investment that brings jobs, skills and value to Scotland; stakeholders will work together on robust plans; government business support will be more explicitly linked to emissions reductions, stronger local supply chains and Fair Work.

It said these fundamentals can be a “catalyst for action” across the public and private sectors.

2. Equip people with the skills and education they need to benefit from the transition

The Commission notes that Scotland’s citizens need to be supported to take up new opportunities and adapt to changes that could affect them.

It added that the country needs a flexible and accessible skills and education system that can meet the needs of a net-zero economy and address inequalities.

But the report highlights that specific interventions will be needed for some, such as those in carbon-intensive industries, farmers and land managers and small businesses, particularly in construction and transport.

The Commission believes an “inclusive transition” ensures people have a say in climate action and strengthens local economies.

“A just transition is shaped by Scotland’s citizens, not imposed on them,” it added. “It energises social partnerships and local democracy and develops places and communities that are designed for net zero and improved wellbeing. It empowers consumers to choose local, sustainably produced food and drink.”

4. Share benefits widely and ensure burdens are distributed on the basis of ability to pay

The Commission claims the country’s current approach to funding the decarbonisation is “not fit for purpose”.

It said the adoption of new technologies and new ways of buying and selling electricity will rapidly increase as part of the move to net-zero.

But the report notes that smart innovations and modifications in transport, housing and energy systems will not all be “universally accessible” and may “exacerbate existing inequalities”.

It added: “A just transition refocuses on wellbeing; it uses the power of government intervention and public finance to drive action; it explores new funding methods for local projects; it fully explores the distributional impact of taxes; it ensures new technologies and services are delivered in a way that works for people, and improves the lives of the most vulnerable in our society.”

In responding to the report, Mel Evans, head of Greenpeace UK’s oil campaign, said the Commission rightly highlights that to be a success, social justice and fairness “must be at the heart of Scotland’s energy transition”.

“For that to happen, that means creating new jobs, and offering government-funded opportunities for fossil fuel workers to retrain and get those jobs,” she added.

“And the government must create a regulated ‘offshore passport’ training regime, so workers can move seamlessly between offshore industries, without having to repeat existing qualifications over and over at their own cost.

“The Commission sets out the need for clear roadmaps so that industry has the confidence to invest. But it stops short of calling for an end to new oil and gas licences, which is the first step to truly deliver on a smooth transition.”