Greenhouse gas (GHG) emissions associated with the production and use of oil and gas account for more than half of the GHG emissions of the energy sector. 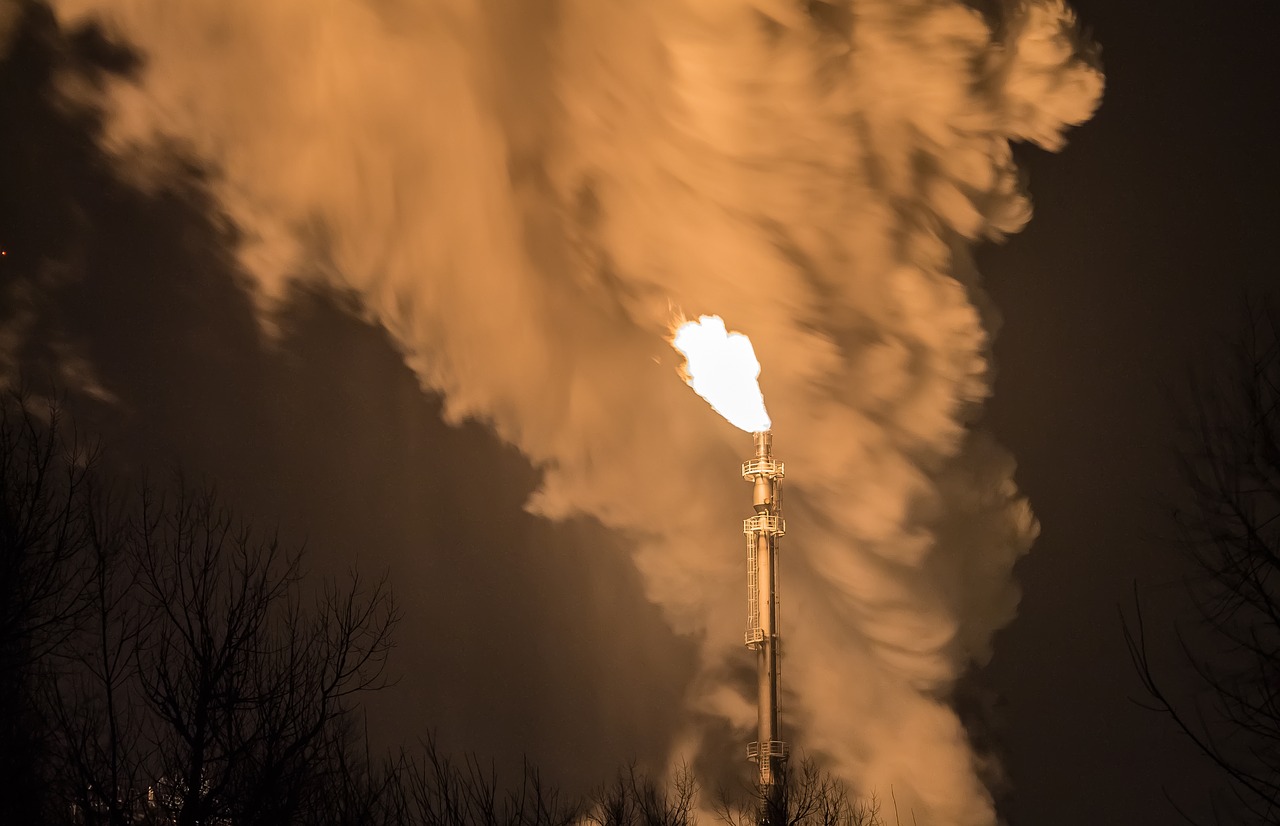 Image: Chevron is targeting up to 25% reduction in methane emissions intensity by 2023. Photo courtesy of Dietmar Wiedemann from Pixabay.

Here NS Energy takes a look at the greenhouse gas emissions targets and initiatives of five of the world’s major oil and gas producers.

The firm targets up to 25% reduction in methane emissions intensity as well as up to 30% reduction in flaring intensity by 2023, aligning to the first “stock-take” under the Paris Agreement.

Chevron mainly focuses on reducing gas emissions from its oil fields. The company measures its emission intensity based on its equity ownership of oil and gas assets, also covering the projects it doesn’t control.

Chevron stated that it has invested approximately $1.1bn (£881.8m) in carbon capture, utilisation, and storage projects, which are expected to reduce GHG emissions by roughly five million metric tonnes per year. The reduction is the GHG emissions-equivalent of the electricity consumed by approximately 620,000 US homes.

In 2018, the firm joined the Oil and Gas Climate Initiative, a global collaboration to address energy industry climate change issues.

US-based oil and gas company ExxonMobil, in May 2018, announced its greenhouse gas reduction measures that could help the company in significantly improving its emissions performance by 2020.

The firm aims to reduce 15% in methane emissions and 25% in flaring by 2020, compared to those of 2016. It also intends to improve its energy efficiency in refining and chemical manufacturing facilities.

ExxonMobil announced in May 2019 that it would invest up to $100m (£80.1m) for the research and development of advanced lower emissions technologies over the next ten years.

As part of this effort, the company has joined forces with the US Department of Energy’s National Renewable Energy Laboratory and National Energy Technology Laboratory to support projects to commercialise technologies that help lower emissions.

In June 2019, ExxonMobil signed a joint development agreement with Global Thermostat to advance a breakthrough technology that can capture and concentrate CO2 emissions from industrial sources, including power plants, and the atmosphere.

As part of the deal, the partners will assess the potential scalability of Global Thermostat’s carbon capture technology for large industrial use.

British oil and gas major BP has set a target to achieve sustainable reductions of 3.5 million tonnes (Mt) of CO2-equivalent greenhouse gas emissions from its businesses by 2025.

The company aims to achieve a quantifiable reduction in emissions by improving energy efficiency, limiting the emissions intensity of methane, and reducing oil and gas flaring. BP targets a methane intensity of 0.2% across its oil and gas operations.

BP introduced an Advancing Low Carbon accreditation programme to encourage every part of the company to pursue lower carbon opportunities.

In March 2019, BP established a $100m (£80.1m) fund for projects, which focus on delivering new GHG emissions reductions in its upstream oil and gas operations.

By the end of 2018, BP reported that it reduced 2.5Mt in sustainable GHG emissions throughout its businesses since 2016.

BP is also a member of the Oil and Gas Climate Initiative.

Royal Dutch Shell has set a three-year target, starting from 2019, to bring down its net carbon footprint by 2-3% compared to 2016.

Under its long-term emissions reduction plans, the company aims to cut its greenhouse gas emissions by almost half by 2050. To reach the goal, Shell plans to cut its net carbon footprint by approximately 20% by 2035.

The company intends to link the greenhouse gas emissions and other measures to the remuneration of its executives.

Further, Shell plans to improve its energy productivity, change the mix of its energy products it sells to its customers, and store emissions generated from its facilities in carbon sinks. The company is also trying to improve the efficiency of its operations and maturing its investments in renewable power generation.

In February 2019, Total disclosed its goal of bringing down the greenhouse gas emissions from its operated oil and gas facilities to 40Mt of CO2-equivalent by 2025, from 46Mt in 2015.

The target pertains to the direct greenhouse gas emissions of the company-operated facilities and the indirect emissions from the use of its energy products.

The French oil and gas giant, further, aims to constitute natural gas for more than 60% of its hydrocarbons mix by 2035.

Total claims to have reduced its greenhouse gas emissions by 30% and routine flaring by 87% between 2010 and 2017.

In 2014, the company joined forces with the World Bank in launching the Zero Routine Flaring by 2030, an initiative aimed at ending flaring of associated gas by 2030.

The French oil and gas company is relying on improving energy efficiencies at its operated facilities to achieve the emissions reduction target. Some of the other initiatives that Total is taking include generating power from gas and renewable sources, developing sustainable fuels, and investing in carbon sink business.