What is Chevron’s Gorgon carbon capture and storage project?

Chevron's Gorgon facility began producing LNG in late-2016 but has yet to begin its carbon capture and storage process, which has been scuppered by continuous delays 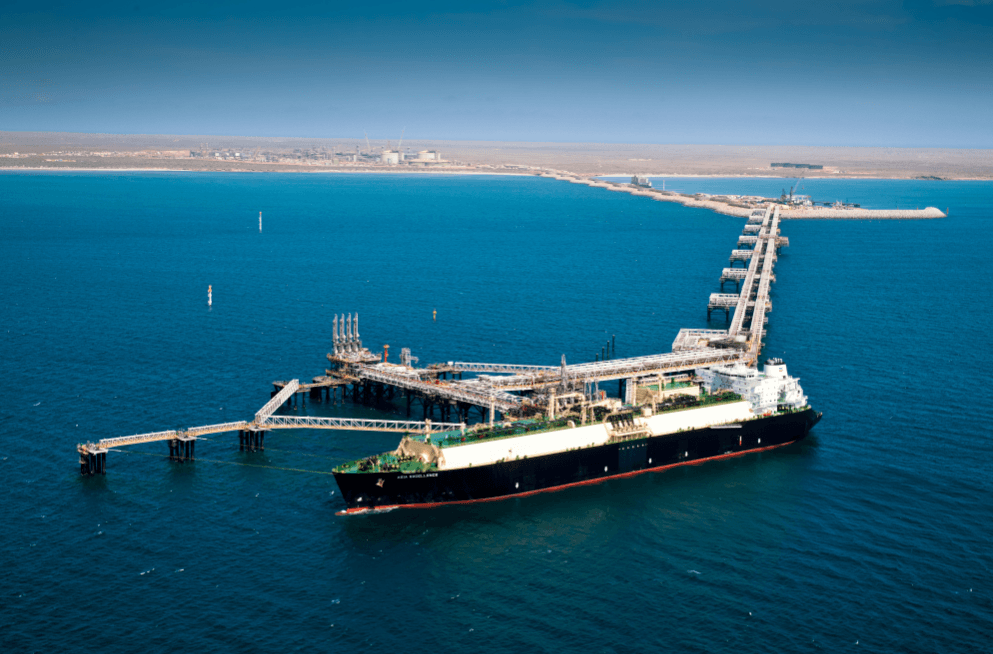 It’s one of the world’s largest LNG projects and marks a seminal landmark in the development of carbon capture and storage technology, but the $54bn (£41bn) Gorgon project has yet to meet its full potential.

Sold on the promise of limiting its own emissions by 40% by burying up to four million tonnes of CO2 each year, the gargantuan facility has yet to make good on its commitment more than three years after it began producing LNG in March 2016.

Its developer, US-based Chevron, is bound by a deal with the Western Australian government to capture 80% of emissions from a submerged gas field over a five-year period and bury them in its reservoir 2km beneath Barrow Island in Western Australia.

With global CO2 emissions hitting a record high last year, the technology to limit them has never been more in demand, but continuous delays have called into question exactly when Gorgon’s carbon injection process will be put to work.

What is the Gorgon project?

Gorgon – the largest single resource project in Australian history – includes an LNG station capable of producing 15.6 million tonnes per annum from the nearby Gorgon and Jansz-Lo gas fields, and a gas plant that can generate 300 terajoules of gas per day.

Chevron claims its facility will remain an “important pillar of the Australian economy for decades to come”, with its ability to produce 20,000 barrels of condensate per day being key to the world’s growing demand for clean fuel.

The CO2 Injection Project is a subsection of Gorgon and involves separating the CO2 created by the LNG station’s gas liquefaction process and transporting it by pipeline to one of the facility’s three drill centres.

These centres feature nine wells where the CO2 can be injected, before it is then able to migrate through the Gorgon’s deep reservoir unit, the Dupuy Formation, where it can be trapped.

Chevron predicts more than 100 million tonnes of CO2 will be injected into the reservoir unit over the course of Gorgon’s projected 40-year lifetime.

The entire process will be monitored and managed by an ongoing programme, which includes observation wells and seismic surveys.

The CO2 Injection Project is the largest of its kind and the biggest greenhouse gas abatement project undertaken by the oil and gas industry to date, making its success all the more crucial to the future of carbon capture and storage technology.

The Minerals Council of Australia chief executive, Tania Constable, told ABC in October last year: “Technology will be really critical in helping to decarbonise the global economy and there is a place for a range of energy sources to do that.

“Carbon capture and storage technology will be really important in decarbonising coal in the future – it’s coming through very strongly.

“Gorgon is the sort of project that will make a difference across power, LNG and various industrial sectors and we need it to make sure we get to a low emissions global economy.”

When will Gorgon begin carbon capture and storage?

Gorgon’s carbon capture and storage was slated to begin shortly after its LNG plant came online at the start of 2016, but more than two years on this process has yet to begin.

A spokeswoman for Chevron told the Guardian “technical issues were identified in the commissioning of the storage project and modifications were under way”, and that it would begin underground injection by March.

However, the oil and gas giant announced on 4 March it would need another nine months to fix the persisting technical faults.

A spokesperson for the company said its carbon injection process, on which it has already spent $2.5bn (£1.9bn), would likely begin functioning later this year.

If it doesn’t, between 7.9 and 11.1 million tonnes of CO2, originally intended to be buried, will be released into the atmosphere.