Who is Marya Rose? The story of Duke Energy’s fourth female board member

Ahead of International Women's Day, we take a closer look at the story behind Duke Energy's fourth female board member: Marya Rose 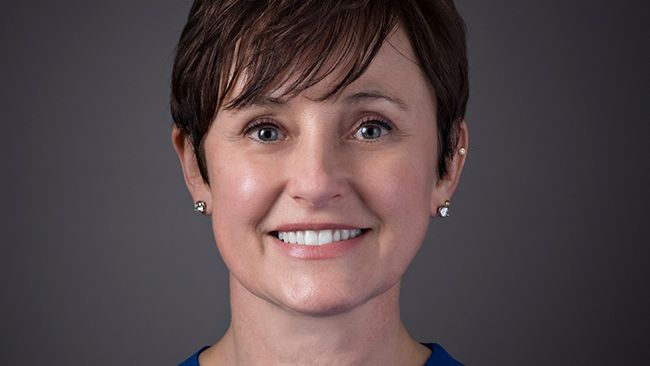 US energy giant Duke Energy appointed Marya Rose to its board last month, boosting the female proportion of its executive team to 25%.

It marks another chapter in a growing trend across the energy industry, with Australian mining giant BHP following suit last week and promoting three women to its top table.

“We’re excited to have her join Duke Energy’s board during this transformative time for our company, and we look forward to her contributions.”

Here we profile Ms Rose, her career history and how she earned her spot at the top of one of energy’s leading lights.

Who is Duke Energy’s Marya Rose?

Ms Rose grew up in Indiana and attended law school in the US state after moving away to Washington for college.

Her early career highlights included working as a senior aide to two Indiana governors, but it became rapidly apparent her interests lay elsewhere.

In 1997 she joined Cummins, a US firm specialising in the manufacturing of power generation equipment, with help from two female sponsors.

After four years with the company, Ms Rose was made general counsel, a decision which she says was an exceedingly rare one in the industry at the time.

Duke’s new board member credits Tom Linebarger, Cummins’ CEO, with pioneering the company’s efforts around diversity and inclusion, which now include the aim of reaching 40% female representation at senior levels by 2021.

During her time with the company, Ms Rose has globalised its legal team, with lawyers in China, India, Brazil, Mexico, Europe, Australia and Africa, in addition to helping improve its shareholder strategy.

In an article on professional services firm Ernst & Young’s website, she said: “My advice to women is to check your biases about joining this industry.

“While automotive or manufacturing may be perceived as stodgy, in many cases we are ahead of the curve on innovative technology, whether it’s fuel cells, electrification or autonomous vehicles.

“If I could go back to my 20s knowing what I know now, I wouldn’t have been in such a hurry to figure out what I wanted to do with my life – I’m happy with the decisions I’ve made.”

At Duke, Ms Rose will join both the company’s compensation committee and its regulatory policy and operations committee.

The company, headquartered in Charlotte, is one of the largest energy holding companies in the US, with about 29,000 employees and a generating capacity of 49.5 gigawatts (GW).

Meanwhile, its gas utilities and infrastructure division sells natural gas to about 1.6 million customers in North Carolina, South Carolina, Tennessee, Ohio and Kentucky, and its commercial renewables unit is growing its clean energy portfolio across America.