What is Kyocera and LO3 Energy’s blockchain-managed virtual power plant? 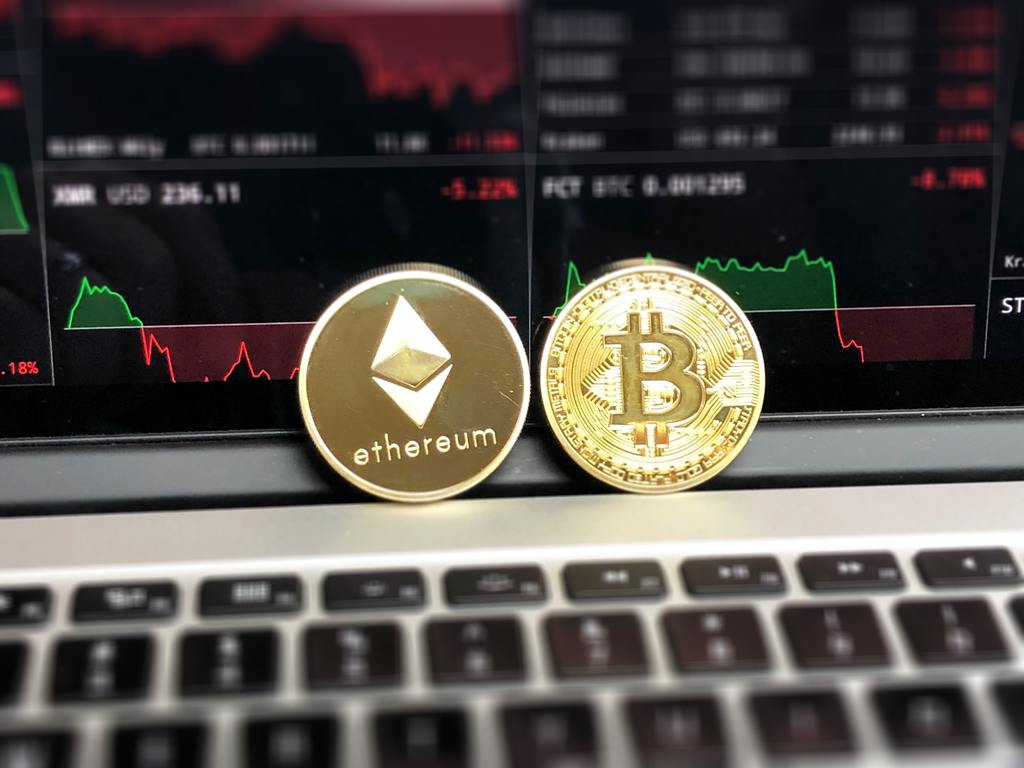 The feasibility of a blockchain-managed virtual power plant is currently being examined by Japanese manufacturer Kyocera and New York-based power firm LO3 Energy.

The tests on the facility, which is located at Kyocera’s Yokohama Nakayama Office in Kanagawa Prefecture, Japan, began on February 28 and use a computerised peer-to-peer distributed consensus network.

The virtual power plant has been installed using 100 solar photovoltaic modules with a total capacity of 26 KW, connected to a purpose-built energy storage system.

The energy it produces will be controlled through LO3 Energy’s bespoke distributed ledger technology, enabling consumers to share the power produced using solar panels connected to a microgrid.

The companies hope by testing the facility they will build the foundation for developing new ways of expanding the efficiency of existing energy transmission and distribution networks in Japan and across the world.

“We are excited to be the company in the area of grid management in Japan to collaborate with LO3 Energy, which has consistently proven its blockchain technologies all around the world.”

“We believe the synergies between Kyocera and LO3 Energy will produce a new generation of virtual power plants that can accelerate Japan’s transition to a low-carbon society.”

LO3 Energy, which specialises in blockchain technology for verifying transactions in the power sector, claims its distributed ledger can lighten the load on energy grids by creating a network of “sharing” consumers.

Speaking to the viability of the company’s co-owned facility, Arkapal Sil, power analyst at market intelligence firm GlobalData, said: “The experimental project is unique and once proved successful it can have a significant impact on the Japanese solar energy market.

“If LO3 Energy’s distributed ledger technology can demonstrate effective load management at the project level, it can be scaled up to a parallel energy market in the country, where secured transactions can be carried out through blockchain as an alternative to the feed-in tariff mechanism.

“Furthermore, as microgrids are an integral part of virtual power plant technology, it is likely to result in smarter energy networks with reduced power losses and downtime.

“The technology can be used to boost renewable energy generation in a distributed manner and can cater to the sudden rise in demand in the form of a virtual power plant.

“However, as these facilities are currently not allowed to participate in the Japanese wholesale market, it is a matter of time before it can actually change the course of existing norms.”

The virtual power plant in Kanagawa Prefecture is not the first the Japanese government has begun experimenting with in a bid to create what it refers to as “smart energy networks”.

Kyocera, specifically, has been involved in a number of government-sanctioned virtual power plant test projects aimed at realising remotely-controlled distributed power resources that can create an energy network free from both fuel and CO2 emissions.