How India has an opportunity to build a ‘new energy future’ 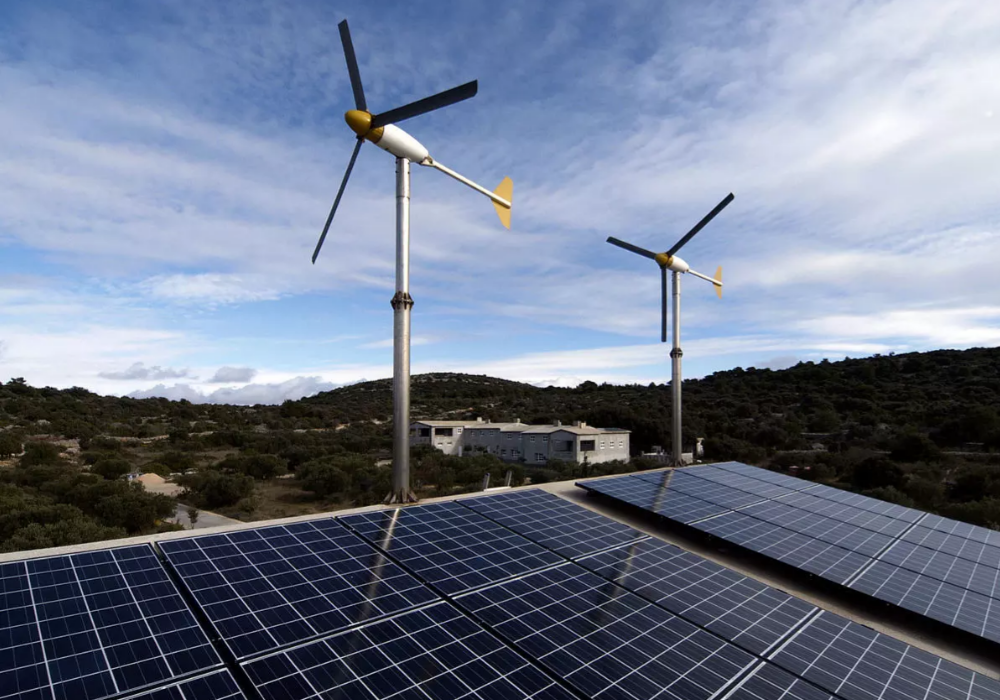 India’s ability to ensure affordable, clean and reliable energy for its growing population will be vital for the future development of its economy (Credit: Wikimedia Commons/Nenad Kajić/ Veneko.hr)

India has the opportunity to build a “new energy future”, says a report by the International Energy Agency (IEA).

The energy watchdog’s analysis, titled India Energy outlook 2021, shows the South Asian nation is set to experience the largest increase in power demand of any country over the next 20 years, highlighting the potential for “policies and investment to accelerate the clean energy transition”.

It notes that India’s ability to ensure affordable, clean and reliable energy for its growing population will be “vital for the future development of its economy”, but avoiding the kind of carbon-intensive path previously followed by other countries will “require strong policies, technological leaps and a surge in clean energy investment”.

“India has made remarkable progress in recent years, bringing electricity connections to hundreds of millions of people and impressively scaling up the use of renewable energy, particularly solar,” said IEA executive director Dr Fatih Birol.

“What our new report makes clear is the tremendous opportunity for India to successfully meet the aspirations of its citizens without following the high-carbon pathway that other economies have pursued in the past.

“The energy policy successes of the Indian government to date make me very optimistic about its ability to meet the challenges ahead in terms of energy security and sustainability.”

The IEA’s report examines the opportunities and challenges faced by the world’s third-largest emitter and energy-consuming country as it seeks to recover from the Covid-19 crisis.

It highlights that the combination of a growing and industrialising economy and an expanding and increasingly urban population will drive energy use higher, which raises the question of how best to meet that swelling demand without exacerbating issues like costly energy imports, air pollution and greenhouse gas emissions.

The IEA said the rapid expansion of solar power combined with smart policy-making are “transforming India’s electricity sector”, enabling it to provide clean, affordable and reliable power to a growing number of households and businesses.

But, as is the case in various economies around the world, the transport and industrial sectors – areas like road freight, steel and cement – will prove far more challenging to develop in a sustainable manner.

Based on India’s current policy settings, nearly 60% of its CO2 emissions in the late 2030s will be coming from infrastructure and machines that do not exist today, which the IEA believes represents a “huge opening for policies to steer India onto a more secure and sustainable course”.

It said if the country goes down this path, it would need to address the critical challenge of the industrial sector through efforts like more widespread electrification of processes, greater material and energy efficiency, the use of technologies like carbon capture, and a switch to progressively lower-carbon fuels.

Electrification, efficiency and fuel switching are also the main tools for the transport sector, alongside a determined move to build more sustainable infrastructure and shift more freight onto India’s soon-to-be-electrified railways, according to the analysis.

It highlights that these transformations – on a scale no country has achieved in history – require “huge advances in innovation, strong partnerships and vast amounts of capital”.

The IEA projects additional funding for clean energy technologies required to put India on a sustainable path over the next 20 years is $1.4tn, or 70%, higher than in a scenario based on its current policy settings. But it notes the benefits are “huge”, including savings of the same magnitude on oil import bills.

India faces a range of evolving energy security challenges, according to the report. Based on today’s policy settings, the nation’s combined import bill for fossil fuels is projected to triple over the next two decades, with oil by far the largest component.

The IEA said domestic production of oil and gas will continue to fall behind consumption trends and net dependence on imported oil will rise above 90% by 2040, up from 75% today. It added that this continued reliance on imported fuels creates vulnerabilities to price cycles and volatility, as well as possible disruptions to supply.

But the analysis warns that energy security hazards could arise in India’s domestic market as well, notably in the electricity sector in the absence of significant increases in system flexibility, improvements to the financial health of many electricity distribution companies, and other reform efforts.

“The stakes could not be higher, for India and for the world. All roads to successful global clean energy transitions go via India.

“The IEA is committed to supporting India as it makes its sovereign choices on how to build a brighter energy future.

“We are fortunate to have a close working relationship, which is growing stronger by the day thanks to the recent historic decision by the government of India and IEA members to enter into a Strategic Partnership less than four years after India joined the IEA family as an Association country.

“This new major milestone could eventually lead to full IEA membership for India, which would be a game-changing moment for global energy governance.”