Dams, which perform several vital functions, including generation of electricity, are relatively sizeable civil engineering structures; therefore, they must be strictly secured as even a minor defect in the dam structure can cause enormous damage to life and property 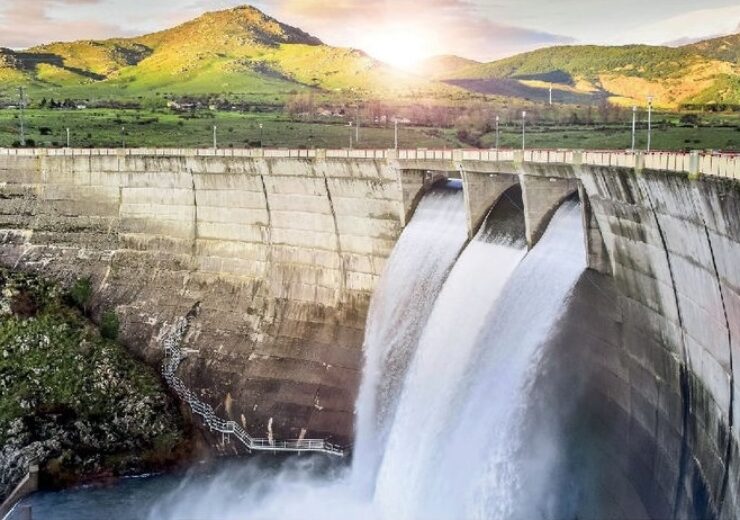 Dams perform several vital functions. They generate electricity (roughly one-fifth of all energy in the world) and allow for water flow to be regulated for the purpose of irrigation or water supplies. At the same time, they prevent uncontrolled landslides and floods. Dams are relatively sizeable civil engineering structures; therefore, they must be strictly secured as even a minor defect in the dam structure can cause enormous damage to life and property.

However, even regular inspections of the dam walls, pipes and closures will not guarantee 100% safety. Heavy torrential rains, landslides or human-caused errors always pose a risk that may lead to damage or rupture of the dam. For the worst-case scenarios, there are modern safety and security systems to help guarantee the safety of the population near water reservoirs. These are characterised by several specific features as follows:

First, such systems for water reservoirs must be comprised of three components: monitoring, warning, and notification. The most essential element is monitoring because flash floods cause damage in a very short time. At least three different types of sensors must be used to detect the risk as soon as possible, thus avoiding false alarms. A warning signal indicating a potential threat is then automatically sent to the control centre, which performs a notification function. Both the staff at the control centre and outside are alerted to the dangerous situation and thus can take the appropriate measures.

The warning signal from electronic sirens is activated automatically or manually using the Vektra® software. Usually, about 5 to 30 sirens are installed as part of a warning system in endangered areas. The endangered areas are considered as localities that could be hit by the discharge wavefront within 60 minutes of the occurrence of an emergency on the dam. Thanks to these technologies, notification of rescue and emergency services (such as fire brigades, for example) and warning people of the impending danger is a matter of a few minutes only.

Despite significant progress in structural engineering and construction technologies, dam failures and incidents are not a thing of the past. A fatal incident happened in Laos in July 2018, when torrential rains damaged and subsequently led to the sudden collapse of the Xepian-Xe Nam Noy Dam. The exact number of victims is unknown (some estimates suggested as many as thousands of casualties). Nevertheless, the incident affected the lives of 6,000 people from nearby villages.

In January 2019, a tailings dams collapsed and the valley was flooded near the iron mine close to Brumadinho, Brazil. The disaster took 270 lives, mostly workers from the mining company, and endangered the connected dam near the city. Two days later, the water in the Brumadinho dam reached a critical level, and the security system and sirens were on standby again ready to deal with an emergency. Further damage to the dam was averted in the end, but about 24,000 residents of Brumadinho were warned and evacuated in time.

The installation, examination and overhaul of warning sirens and other safety equipment should not be underestimated. So far, Telegrafia company has developed dam warning systems and secured several water reservoirs against disasters; for example, six dams in Malaysia (by the installation of 14 Gibon sirens), the Polgolla Dam in Sri Lanka, and the Bukovec Water Reservoir in eastern Slovakia.

Our dam monitoring, warning and notification systems have several advantages:

1. All monitoring sensors and sirens are reliably connected to the Vektra® software, which can effectively guarantee the performance of the notification role of the system.

2. The sirens are highly resistant to weather conditions thanks to their construction made of a special aluminium alloy.

3. Power is supplied to the sirens ecologically, using solar panels.

4. The sound of the sirens is adjustable and transmitted in all directions.

An early warning can save potentially thousands of people if a dam is damaged. Despite strict building codes and regular maintenance, dam failures and incidents still occur, which is why sirens remain a vital element of dam safety and security systems.