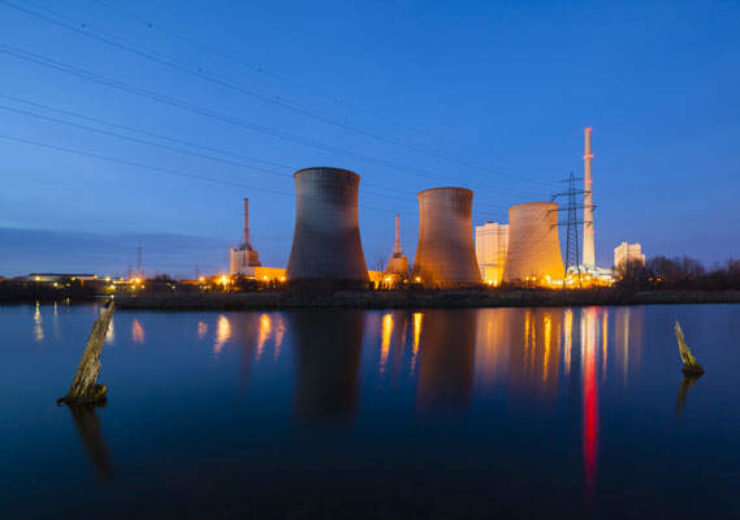 Germany is to phase-out its coal-fired plants by 2038

While it signals good things for its push towards renewable energy, utility companies and customers in Germany are in need of compensation following the country’s decision to phase-out all coal plants by 2038.

It has promised $45bn (£33.8bn) to this end but the wholesale decommission of the nation’s coal fleet, which is the largest in Europe and among the largest in the world, still presents a logistical nightmare in terms of ensuring all parties are indemnified fairly.

Mohit Prasad, power analyst at data insight firm GlobalData, says: “The panel recommended a mutual agreement with the operators on a contractual basis with regards to the shutdown, which would also include the size of compensation.

“The compensation would be applied to plants in operation and those that have not yet entered service and are still being built.

“The compensation should depend on the ownership structure, linkages with mines and CO2 emissions by the plant, as well as the respective number of affected employees.

“Compensation for companies and consumers paying more for electricity due to the phase-out is estimated at €2bn (£1.7bn) a year, with the exact amount to be set in 2023.”

What is Germany’s coal phase-out plan?

Germany’s plan, announced in late-January, comes after 20 hours of talks and is now being implemented by the country’s government along with 16 regional states.

It is a key element of its move towards renewable energy, following the landmark 2011 decision to phase out the use of nuclear power by 2022.

The commission that formulated the plan comprises 28 voting members of Chancellor Angela Merkel’s cabinet from industry, academia, environmental groups and unions, plus three non-voting members from the majority parties.

“Germany has closed 12 out of 19 nuclear power plants to-date, meaning the country must rely on renewable energy to provide 65% to 80% of their power by 2040,” explains Mohit Prasad.

“However currently it accounts for 41% of the country’s electricity, overtaking coal as the leading source of energy.

“The country will require investment of around $45bn (£33.8bn) to mitigate the dependence on coal-fired plants, which accounts for 40% of Germany’s electricity production.

“The coal-fired plants account for more than 25% of Germany’s CO2 emissions, which is more than that of the Netherlands and Austria, combined.

“Germany has the largest fleet of coal-fired plants in Europe, making the phase-out process more significant.”

By 2030, Germany’s aim is to more than halve its coal power capacity to 17GW, leaving eight years following that to remove it altogether.

How will it affect the country’s emissions reduction targets?

Coinciding with Germany’s coal phase-out are its plans to transition to 55% renewable energy 2030, a target that was raised from 45% at the start of last year.

During various periods of 2018, the country was progressing towards clean power at a rate that would have seen renewables account for 100% of its energy mix in little more than a decade.

“The commission also recommended the utilities scrap plans to clear the last 250 acres of the Hambach Forest, west of Cologne, for a lignite open pit mine,” says Mohit.

“Apart from that, easing of regulation on construction of new gas-fired plants which could replace the coal-fired plants at the same location has also been recommended by the panel.

“In providing the recommendations, the panel has worked towards Germany’s existing climate goals to cut the greenhouse gas emissions of 55-56% below the 1990 by 2030.

“So this coal exit programme would help the country to push the rate of achieving the emissions target.”

GlobalData provides market insight to 4,000 of the world’s largest organisations, including more than 70% of FTSE 100 and 60% of Fortune 100 companies.