What does the future hold for the global nuclear industry and what trends can we expect to see in the short and medium term? NEI has asked industry experts what they think we can expect to see in coming years and what’s driving it. 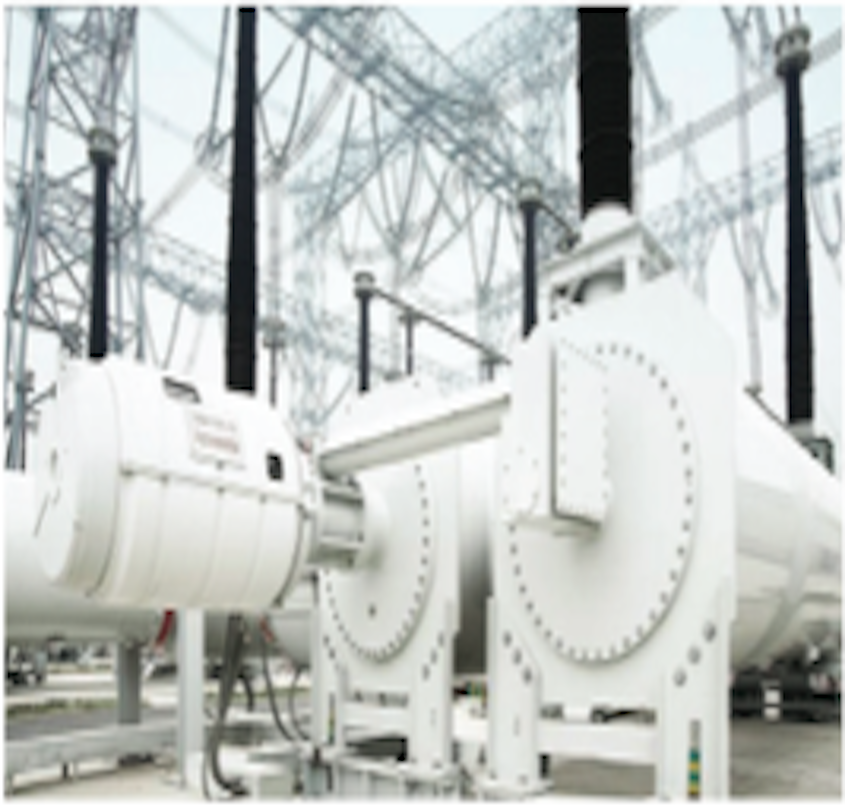 Following the COP21 climate talks in Paris in December 2015, there has been a lot of discussion about how to move to a low carbon future. Electricity generation is a key element in this changing world. It is clear that there is a trend towards the closure of coal-fired plants in some parts of the world, but it is less clear what implications this will have for the nuclear industry.

The Massachusetts Institute of Technology (MIT) carried out a study ‘The Future of Nuclear Power’, and it concluded that for a large expansion of nuclear power to happen, the industry had to overcome four problems: cost, safety, waste disposal and proliferation. To this it added the issue of public perception, which – as Germany and Sweden have demonstrated – can result in countries turning their back on the use of nuclear power.

How valid these concerns are is a matter of debate, but it is clear that globally perceptions regarding nuclear power vary widely. Sweden and Germany have both decided to phase it out, while China and India have very active growth.

The MIT study concluded that public acceptance will be critical to the expansion of nuclear power. Its role as a low-carbon power source may present a more positive view of nuclear but there did not yet seem to be sufficient widespread public support of nuclear power as a way to address global warming, suggesting that further public education may be required.

In 2015 the International Energy Agency (IEA) produced a report on the development of nuclear energy over the next 20 years. It stated: "Current trends in energy supply and use are unsustainable. Without decisive action, energy-related emissions of carbon dioxide will nearly double by 2050 and increased fossil energy demand will heighten concerns over the security of supplies. We can change our current path, but this will take an energy revolution in which low carbon energy technologies will have a crucial role to play. Every major country and sector would need to be involved. The task is urgent if we are to make sure that investment decisions taken now do not saddle us with sub-optimal technologies in the long term."

The report goes on to say that the near term outlook for nuclear power was affected by the Fukushima accident, which raised concerns over the safety of nuclear power plants and led to a drop in public acceptance. This, combined with an economic crisis that is making financing of capital-intensive projects challenging, has led to a decrease in overall construction starts and grid connection rates over the last four years. However, in the medium to long term, prospects for nuclear energy remain positive. A total of 72 reactors were under construction at the start of 2014, the highest number in 25 years.

China is likely to account for the largest increase in nuclear capacity additions, from 17GW in 2014, to 250GW in 2050. By 2050, China would account for 27% of global nuclear capacity. Other growing nuclear energy markets include India, the Middle East, and Russia.

Nuclear safety remains the highest priority for the nuclear sector. Although the primary responsibility for nuclear safety lies with operators, regulators have a major role to play to ensure all operations are carried out with the highest levels of safety. Lessons learnt from the Fukushima accident have emphasised that regulators should be strong and independent. Safety culture must be promoted at all levels in the sector, and especially in newcomer countries.

Small modular reactors (SMRs) could extend the market for nuclear energy by providing power to smaller grid systems or isolated markets where larger nuclear plants are not suitable. The modular nature of these designs may also help address financing barriers.

One factor that the report emphasised was that if nuclear energy deployment was to achieve the deployment targets needed to provide a low carbon energy supply, then vendors would have to demonstrate the ability to build on time and to budget, and to reduce the costs of new designs. They must integrate lessons learnt from recent first-of-a- kind experiences in project management and planning, human resource allocation, supply chain set-up, qualification and oversight, as well as reactor design, construction simplification and optimisation.

While the report does not directly state the connection, the reference to projects such as Olkiluoto 3 in Finland is self evident. Construction on this project began in August 2005. It was initially scheduled to go online in 2009, but the project has undergone numerous delays and at the last announcement operations are scheduled to start in 2018, nine years behind schedule on a four-year project. That’s not an ideal way to convince buyers of the viability of nuclear power. The trend, therefore, has to be for nuclear vendors to ensure effective project management.

In 2015, the Wall Street Journal published a report, ‘What’s Holding Back Nuclear Power’, into the challenges facing the nuclear industry and potential solutions to those challenges. They included economics, public perception of safety and waste.

Nuclear power plants take longer to build and cost more than other mainstream sources of electricity. The US Energy Information Administration estimates that it would take six years to build a new nuclear power plant in the US. Longer construction times result in more onerous financing terms, and more inflation in the cost of components and engineering. Estimated capital costs for nuclear power are $5429 per kW. That compares with $2883 for coal, $3718 for coal gasification and $5138 for coal with carbon sequestration – a technology that was considered to be too expensive to allow it to be used to meet new environmental standards.

Solutions to this include putting a price tag on carbon emissions through mechanisms such as a carbon tax or a cap-and-trade programme. Streamlining the licensing and permitting process could reduce costs, although the public perception of such a move might make it counter-productive.

Proposals for SMRs could speed construction and reduce costs and financial risk. To date the US Nuclear Regulatory Commission (NRC) has not certified any SMR.

The Fukushima and Chernobyl incidents have entered the public consciousness, giving a negative view of the risks of nuclear power.

The solution to this is passive safety. When a reactor depends upon a constant supply of cooling water to prevent overheating then there is always a public perception that there is a chance, however remote, of the pumps failing and the supply of cooling water being interrupted. Any mechanical system can fail; however, the laws of physics will always hold so safety has to be predicated upon the application of the laws of nature – gravity, conduction and convection – rather than on mechanical devices, regardless of how many redundant systems are involved.

In 1982 Congress decided that the US needed to store nuclear waste deep underground. Over 30 years on and the industry is still waiting for the regulatory steps required to make that happen. Billions of dollars have been spent for a deep geological storage facility that has never been built.

The solution is simple to state, a deep geological storage facility is required but until it is available waste will remain an issue.

What are the discernible trends?

Vendors, the IEA, the Wall Street Journal, and the UK Energy Minister all mention SMRs as having great potential, suggesting that by the mid-2020s we should see them in commercial operation.

The respondents were in general agreement that nuclear growth would not be uniform around the world. Some countries have taken the political decision to phase out nuclear power, while others have ambitious growth plans. It is likely that India and China will be very active and if the UK plans progress as predicted by the UK government, this could also be an exciting market.

The response to climate change is leading to a decline in use of fossil fuels and there will be a move towards a mix of nuclear and renewable power. If this develops there will be pressure on nuclear power plants to be able to load follow, so we can look towards load-ramping capabilities and flexible operating being crucial in the near future.

One of the key obstacles to the growth of nuclear power is public perception with regard to safety. This is creating pressure to move towards passive safety systems, whereby even if there is a major natural event, such as a tsunami, and all the back-up systems fail, the reactor is made safe by physical laws. Following Chernobyl and Fukushima, the question will be asked: "What happens if absolutely the worst combination of events occurs?" If the answer is to explain how unlikely that is, then public will not be convinced. The answer has to be: "If the absolute worst happens, then the reactor will be safe". So we can expect to see passive safety becoming standard over the medium term.