COP24 impact on the energy sector: The view from an expert

With the COP24 climate change summit in full swing this week, Felix Todd speaks with GlobalData director of power Harminder Singh concerning its potential impact on the energy sector 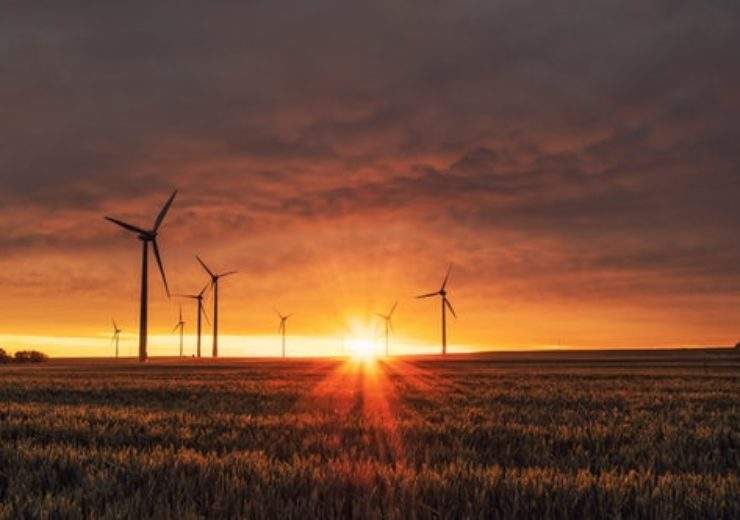 It’s the most important international summit on climate change since the Paris Agreement in 2015, and it’s no surprise COP24 is expected to have a profound impact on the energy sector.

National leaders, delegates and business representatives have convened in Poland’s Katowice for the landmark conference this week to discuss how to implement the commitments they made three years ago.

Harminder Singh, director of power at data intelligence firm GlobalData, says: “The commitments made by countries in the COP21 at Paris in 2015 will play a very important role in determining the future course of climate talks.

“The current year marks the deadline agreed by the signatories of the Paris agreement to adopt a work plan for implementation of those commitments.

“So, one of the tasks to be accomplished during the COP24 will be to ensure that the work plan is finalised so that the implementation of the Paris commitments stay on the right course.”

Compelo Energy talks to the industry expert about how COP24 might change the energy sector and how it can adapt to its implementation.

COP24 impact on the energy sector

“Another key goal of the conference will be to make progress in terms of generating finances to meet the climate change targets.

“Making progress to mobilise the pledged $100bn (£790m) a year will provide a positive political signal.”

In 2009’s United Nations Climate Change Conference in Copenhagen, the then-US Secretary of State Hilary Clinton proposed an investment of $100bn (£790m) from the world’s richest countries to help the poorest curb their greenhouse gas emissions and adapt to rising temperatures.

More than 30 governments have agreed to honour the pledge, set to come into force by 2020, including Japan, Australia, France, Germany, the UK and Canada.

Mr Singh also believes the development of national climate plans will be another key agenda point at COP24 for the energy industry, while discussions concerning the transition to low-carbon transport might also have repercussions.

“It is expected to be a key focus area in the current conference, as it’s estimated that 23% of the global energy-related carbon emissions are due to transport,” he says.

“To tackle this, e-mobility is emerging as an important alternative and will be a key topic for discussions.”

E-mobility, or electric mobility, concerns the use of electric, hybrid and hydrogen-powered vehicles – all of which pose a serious question to the energy industry as they represent the replacement of traditional fuel in transport.

What’s happened since the Paris Agreement?

Set out in 2015, the Paris Agreement aims to reduce greenhouse gas emissions and cap the rise in global temperature at “well below” 2C above pre-industrial levels, with less than 1.5C being the ideal scenario.

It comprises and plans to exercise the collective economic might of some of the world’s wealthiest nations, including France, China, India, Germany, Brazil and the UK.

While the US is currently a member, after November 2019 it could no longer be, with the Donald Trump administration delivering an official notice to the UN that it intends to withdraw from the international commitment.

Mr Singh says: “Two-thirds of the global greenhouse gas emissions come from the generation and use of energy – this puts energy at the centre-stage of all emissions control efforts.

“A strong focus on renewable energy and a decline in fossil fuel-based power generation is important to meet the goals of the Paris Agreement.

“There has been a visible positive impact of the treaty on the energy sector globally – a number of countries have announced coal decommissioning plans.

“A total of 39.64 gigawatts (GW) of coal-based power capacity, corresponding to 21% of Europe’s currently operational coal fleet, are located in countries which have announced they will phase out coal.

“Last year, China had also announced the closure of more than 100 coal-based power plants which were in various stages of development.”

As coal power has receded, renewable energy has slowly but surely stepped in to pick up the slack, with 2017 seeing power sources like hydro account for more than 63% of net additions to global power generation capacity.

The uptake is strongest among developing but powerful economies such as India, which has enacted ambitious targets of reaching 175GW of renewable energy capacity by 2022.

“That said, there is much more that needs to be done. According to the UN Emissions Gap Report 2018 released recently, global emissions show no signs of peaking yet,” explains Mr Singh.

“The report mentions that while there has been steady progress in the number of countries that have peaked their emissions or have pledged to do so in the future, the 49 countries that have so far done so, and the 36% share of global emissions they represent, is not large enough to enable the world’s emissions to peak in the near term.”

Just Transition must be backed up

During his address on the first day of COP24, Poland’s president Andrzej Duda explained the Just Transition declaration, which will be implemented into the Paris Agreement.

It is aimed at ensuring job safety for those in the fossil fuel industry as the world moves towards a low-carbon economy.

“The Just Transition declaration is important from the social security aspect and to bring inclusiveness in the process of climate change,” argues Mr Singh.

“It is fair to expect that the pathway to climate change does not affect communities adversely, but creates better jobs and a better future for all.

“However, it should not just remain a declaration, but must be followed up by the right plans and investments, which help to cross-skill and up-skill workers to move to the renewable and clean energy industry, and provide social security for those who cannot be transitioned.”