Analysts say there is 'near limitless' potential for floating wind in countries like Japan, South Korea and Taiwan as a replacement for ageing thermal and nuclear assets 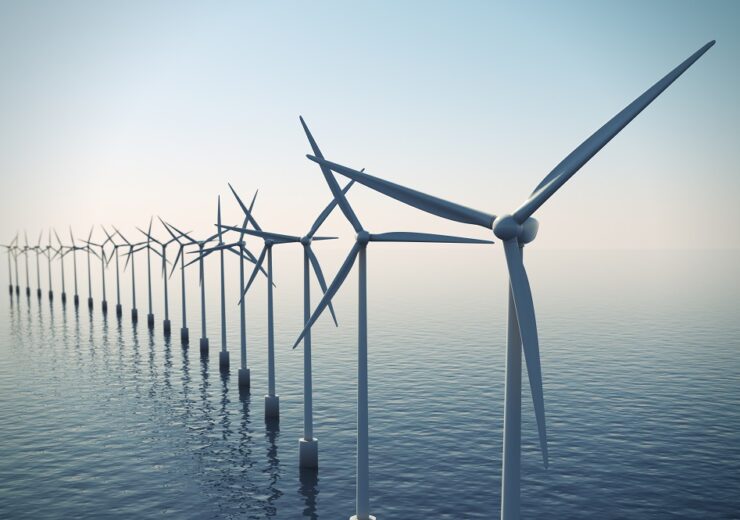 Floating wind accounts for a small percentage of planned offshore capacity additions in Asia Pacific, but policy support and a decline in costs could provide a big boost (Credit: Dabarti CGI/Shutterstock)

Across the Asia Pacific region, a “significant market” for floating offshore wind is emerging as key economies look at ways to replace ageing power generation – but costs remain inhibitive and must be brought down for widespread adoption to occur.

Japan, South Korea and Taiwan are pioneering demonstration projects for the nascent technology, with a significant pipeline in the early planning stages.

If the estimated 9GW of projects under consideration were to be fully delivered, this would create investment opportunities worth up to $58bn, say researchers at Wood Mackenzie.

But for now, floating offshore wind accounts for just 6% of the 26 gigawatts (GW) of expected offshore capacity additions this decade in the wider region, excluding China.

Nevertheless, the consultancy’s analysis suggests average capex costs for floating offshore wind in Japan, South Korea and Taiwan could fall 40% by the second half of this decade, to between $2.6m and $4m per MW.

“Floating offshore wind is starting to gain more attention but the high cost remains a major barrier to widespread adoption of this technology,” says WoodMackenzie principal analyst Robert Liew. “To ensure the long-term sustainability of floating offshore wind, prices must come down significantly to at least be competitive with new-build gas power.”

Policymakers in Japan, South Korea and Taiwan are investigating ways to replace the 89GW of thermal and nuclear power capacity that is expected to be retired over the next ten years.

With growing momentum behind the global net-zero agenda, governments are increasingly looking to renewables to fill this impending supply gap – but land constraints in these particular regions make scalable options limited.

“There is significant future upside as almost all markets in Asia Pacific have coastlines and floating offshore can unlock wind resources near coastal cities even in low wind speed areas. Despite the limited scale today, floating offshore wind offers almost limitless potential.”

With such potential to develop the industry in mind, policymakers in the three countries have established market mechanisms to advance its development – including a feed-in-tariff system in Japan as fixed-bottom offshore projects shift to auction-based schemes.

Such policy support has proved crucial to unlocking the development of the wider global offshore wind sector to-date. Recent research from the Renewables Consulting Group shows investment in the sector hit a record $30bn last year, led by countries like the UK, China and Taiwan where route-to-market mechanisms have been used to de-risk projects and attract investment.

“With enough government support, developers will be more willing to bet on floating wind,” adds Liew. “Building a firm pipeline of floating projects will give the sector more forward visibility, which in turn will attract even more investors.”

Governments in Asia Pacific considering how best to replace ageing power facilities may also be swung by the wider supply-chain benefits of floating offshore wind – particularly at a time when economies are in need of a stimulus in the wake of the pandemic’s disruption.

Wood Mackenzie notes that floating offshore requires more vessels to install turbines compared to mainstream grounded offshore projects – a characteristic that may prove “attractive” in countries that have historically had large maritime sectors.

“The Japanese and Korean governments are keen to establish a floating offshore supply chain hub for the region and potential future exports to other markets,” adds Liew. “This could also contribute significantly to lowering costs.”