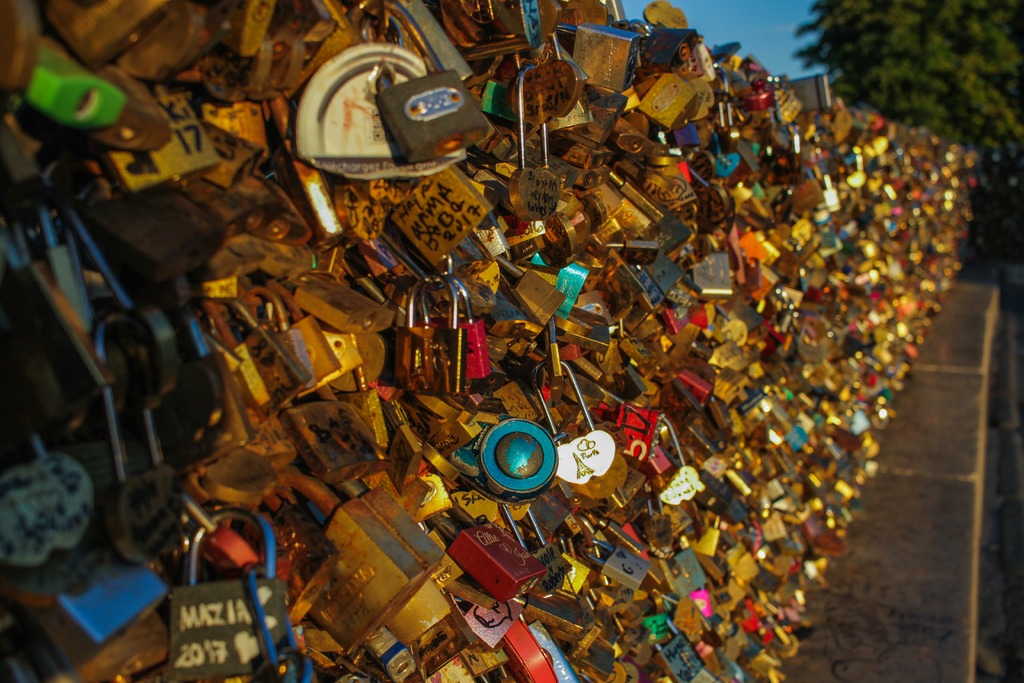 As the world’s population continues to grow, governments and companies around the world are under increasing pressure to simultaneously deal with ever-accumulating waste and rising energy demands.

Anergy’s CEO Mike Martella feels his company has the answer to both problems, using its high temperature pyrolysis technique to transform most forms of common landfill into gas, electricity or liquid fuels.

Here he shares his insight into the tool, as well as whether the world is ready to transition to renewable energy and how distributed power could help deliver power to the areas that need it most.

What is your technology and how does it work?

As the world population increases and more people enter the consuming middle classes we need to develop more dynamic solutions for dealing with waste.

At the moment the options are to burn it or bury it, both of which are becoming unsustainable approaches in the 21st century.

Anergy (incorporating brands of Ansac and Anval) is a family business which has been manufacturing high temperature pyrolysis equipment for more than 30 years.

It has grown up from Australian roots in the gold mining sector and has now expanded to have operations in multiple locations, with our products being exported to more than 50 countries around the globe.

Anergy has developed its technology from applications in mining and then progressed to coal, biomass and now waste.

All are fundamentally the same technology but there are different applications.

What is the full extent of the world’s landfill problem?

Waste is everywhere and growing. With China stopping the import of waste last year it has highlighted the amount that western countries have been outsourcing the issue.

With this increase in public awareness I believe that waste producers will increasingly require a chain of custody and demonstrate it is properly disposed of.

Ultimately, this will lead to a big reduction in the transport of waste and will encourage for it to be processed where it is generated.

Anergy believes this should be done on a village level and not a national level with a localised, small-scale waste transformation approach being the way of the future.

This eliminates a lot of the impact of transport and prevents waste simply being exported to locations where it is mismanaged.

Do you think renewable energy can meet the world’s power demands today?

The biggest issue with most renewable energy is that it is not baseload – so when the sun doesn’t shine or the wind doesn’t blow the electricity still needs to be supplied from somewhere else.

I believe that renewable sources such as next generation waste and biomass-to-energy processes can provide a significant quantity of the baseload power required.

However, if the electrification of vehicles occurs this will also happen simultaneously to a massive increase in required power infrastructure.

As a result I don’t expect that the transition from fossil fuels will be able to happen for many more years.

How can the public and private sectors around the world see energy make it to the areas that need it most?

Distributed power is the key to getting power to the most disadvantaged. Poor countries have been unable to electrify suitably in the past because of the huge investment required in grid infrastructure.

However, just as the mobile phone bypassed fixed line infrastructure and allowed communications to appear in the poorest locations on the planet, we envisage that small villages will be able to take control of their own power infrastructure and use a mix of waste-to-energy, biomass, solar and wind power to provide a reliable supply.

This can be then used to drive water treatment, sewage treatment and waste handling which will have a massive impact on these villages.

How are you hoping to develop your solution from here?

We believe the key to these solutions is to provide something which is standalone in its economies and doesn’t depend on government subsidies or support.

We believe we have the best available technology at this point for a standalone solution but we are always trying to make this even more convincing.

To this end we are working to increase the number of alternative products we can produce from an Anergy plant to allow us to optimise the economics for the local environment.

We are also looking to expand our production scale so that we can achieve cost reductions through greater volume.