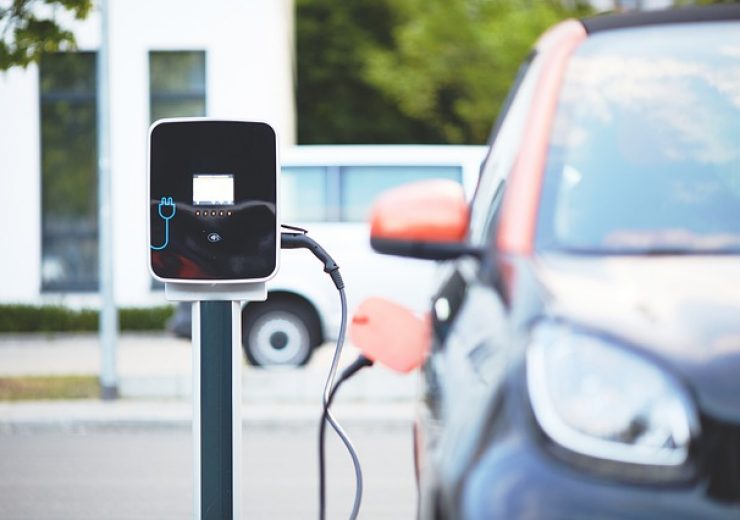 Green Lithium to hold a Series A round shortly for advancing its commercial lithium refinery in the UK.(Credit: andreas160578 from Pixabay)

Green Lithium has raised £1.6m in a seed funding round to help it advance plans to build and operate the first large-scale commercial lithium refinery in the UK.

The publicly-listed mineral processing company said that the seed round saw participation from a variety of high-net-worth individual investors.

The seed round follows the £0.6m grant secured by Green Lithium in April 2021 from the British government from the Automotive Transformation Fund.

The company is planning a 50,000 tonne per annum refinery that will produce enough lithium hydroxide for enabling manufacture of over a million electric vehicles (EVs) per year.

Green Lithium said that the capital from the seed round will be used for funding important activities to advance the lithium refinery project to the next stage of development.

Some of the key activities planned to be undertaken by the company are raw material laboratory test-work analysis, planning and environmental scoping and baseline surveys, and ground investigation.

The mineral processing company said that it is in the process of getting additional investment to fund the later stage of its development phase activity by holding a Series A funding round. In this connection, it has appointed Ikigai Capital, an energy transition consultancy, for creating a bankable structure and for bringing in strategic and financial investors.

Ikigai Capital CEO and co-founder Roberto Castiglioni said: “After a successful Seed round, Green Lithium is now moving towards the development of key project areas that will take the refinery to ‘ready-to-build’ within the next 18 months.

“This is a key window for strategic investors to access a project that will play an important role in the future of mobility and we are proud to be supporting the Green Lithium team.”

According to Green Lithium, Europe does not have any commercial lithium refining capability of scale to date. This makes Europe’s quickly growing electric vehicle (EV) and sustainable energy storage sectors depend completely on sources outside the continent for procuring battery-grade lithium hydroxide.

By constructing and operating the lithium refinery in the UK, the company hopes to offer the missing link in the EV supply chain in Europe.

Its project is expected to generate over 1,000 jobs during the construction phase followed by 200 roles once it becomes operational.

Green Lithium founding director Richard Taylor said: “The electric vehicle revolution, which will be crucial in the transition to ‘net-zero’, requires a significant increase and diversification in the supply of low-carbon, battery-grade lithium hydroxide.

“It is estimated that growth of more than 400% in supply is needed over the next 10 years, however current and planned refining capacity will fall short in achieving this.

“Green Lithium intends to help meet what would otherwise be unmet demand in an underserved market.”