Zero Carbon Humber is a carbon capture and storage (CCS) and hydrogen production and transmission project being developed to reduce industrial carbon emissions in the Humber region of England,UK.

East Coast Cluster and HyNet North West are the two industrial clusters to receive Track 1status in the UK Government’s Carbon Capture, Usage and Storage (CCUS) Cluster Sequencing process, which was launched in May 2021.

Both the projects are slated to become operational in the mid-2020s. The Track 1 recognition of the two projects was announced in October 2021.

The H2H Saltend project, which involves the construction of a 600MW low-carbon hydrogen production plant with CCS technology at Saltend Chemicals Park, is considered to be the anchor project for the Zero Carbon Humber partnership.

Equinor is expected to reach a final investment decision (FID) on the project in 2023 with the plant expected to start producing hydrogen in 2026-’27.

Saltend Chemicals Park is owned and operated by PX Group. The H2H Saltend plant will use a large-scale auto thermal reformer (ATR) to convert natural gas into hydrogen. The CO2 byproduct will be captured and permanently stored offshore.

The plant’s hydrogen output will be supplied to Triton Power’s combined-cycle gas turbine (CCGT) power station as well as other industrial customers at Saltend Chemicals Park. It is expected to reduce CO2 emissions of the chemical park by 900,000t a year.

Separately, Equinor plans to increase the hydrogen production capacity to 1.8GW to meet the demand of the Keadby Hydrogen power station, which is being jointly developed by Equinor and SSE Thermal with commissioning expected in 2028-29.

Keadby 3 will be a 900MW natural gas-fired power station equipped with CCS technology to capture 1.5 million tonnes (Mt) of CO2 a year. Equinor and SSE Thermal submitted a development consent order(DCO) to the UK authorities for the Keadby 3 project in June 2021. The Keadby 3 power plant is expected to start operations by 2026.

The Keadby Hydrogen power station is a proposed 100% hydrogen-fuelled power station, which will have a peak demand for 1,800MW of hydrogen.

The two new Keadby power stations will be connected to parallel hydrogen and CO2 pipeline infrastructure to be developed as part of the Zero Carbon Humber project.

Drax announced in December 2021 to invest £40m ($52.9m) in the first phase of its bioenergy with carbon capture and storage (BECCS) project at its North Yorkshire power station near Selby during 2022.

The investment will be utilised for various activities including the front-end engineering and design (FEED) study and site preparation works for the project, as well as decommissioning of coal infrastructure at the site.

The two BECCS units will be integrated into two of the four existing biomass power generating units of the Drax power station. The deployment of BECCS technology will allow Drax to capture and store up to 8Mt of CO2 emissions a year.

National Grid Ventures will develop an underground pipeline network to link H2H Saltend to energy-intensive industrial sites throughout the region. The proposed pipeline network will comprise a CO2 pipeline and a hydrogen pipeline.

Centrica Storage will compress the captured CO2 at its Easington site as part of the Zero Carbon Humber project.

Worley was awarded the FEED contract for the BECCS project by Drax in December 2021. Worley also completed the pre-FEED study of the project under a contract awarded in September 2020. 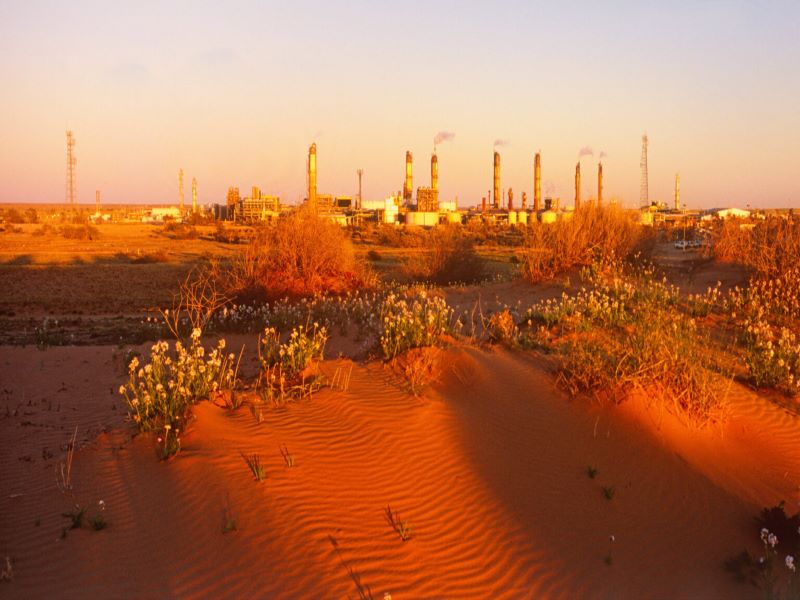 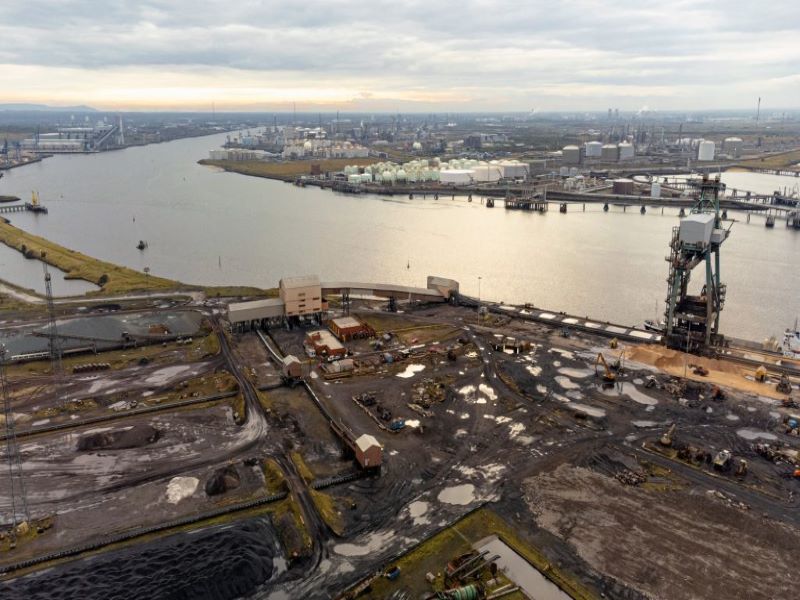 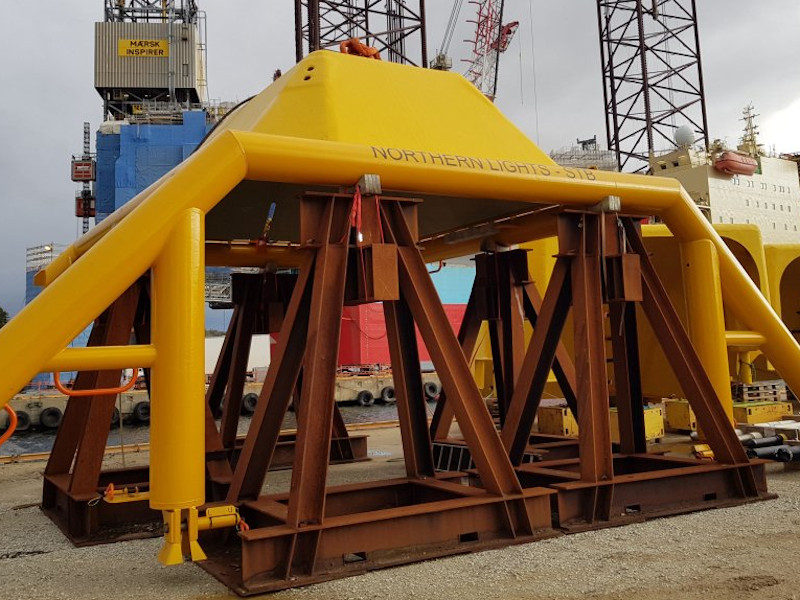